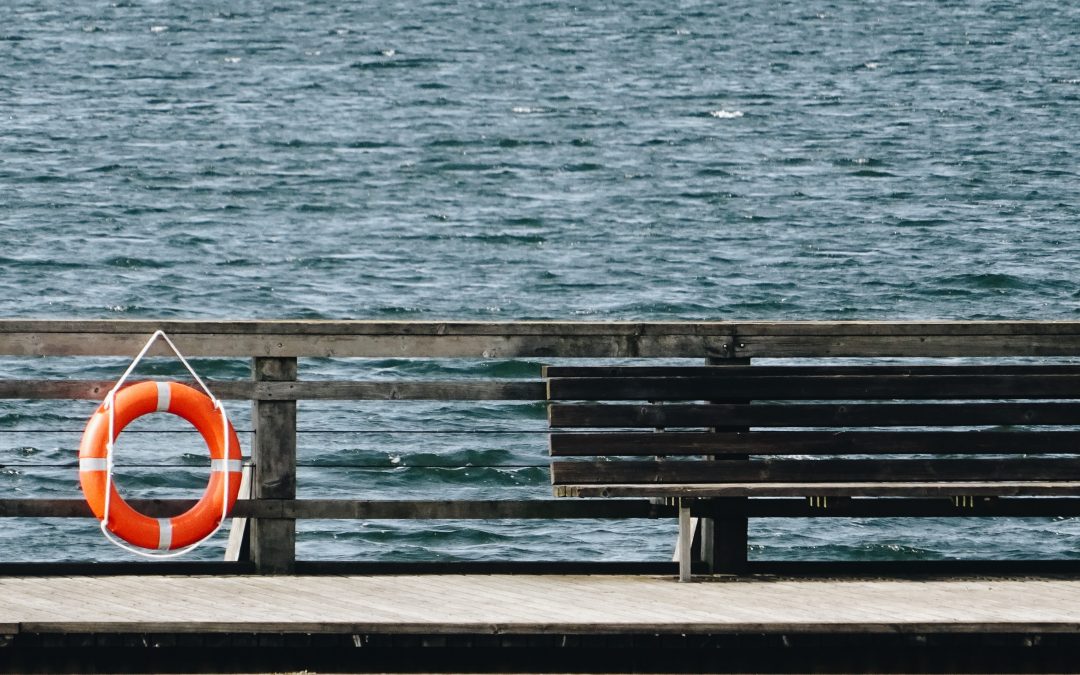 The NGO Alarm Phone reports that 65 people in distress at sea have been waiting for rescue in the Maltese SAR zone since Friday morning. Despite alerts Coast Guards refused responsibility. Evidence of inaction by EU and national authorities putting lives at risk keeps mounting.

Alarmphone, which runs a hotline for boat people in distress, alerted Maltese, Italian and Tunisian authorities without response. Before they lost contact to the boat on Friday night, the situation on board was “tense, people were exhausted and dehydrated, the boat was drifting”. The NGO reports that: “There are 20 minors on board. Their families call us & ask why Europe ignores their sons, brothers & sisters. What if these were white children?”. According to images taken by the reconnaissance airplane Moonbird, run by the NGO Sea Watch, the passengers do not carry life vests.

In another incident at the beginning of the week, a group of 57 people in distress was abandoned for 40h by EU national authorities and a merchant ship before the Italian Coast Guard finally rescued them. The Moonbird documented that the merchant vessel and a Italian Coast Guard patrol boat had been in direct vicinity of the boat without undertaking a rescue.

The NGO Alarm Phone, which had alerted the Moonbird to the boat after receiving its distress call, commented: ‘‘While we are glad they survived and were eventually rescued and taken to Lampedusa, we are once again appalled by the cynical non-assistance policies that play out in the Mediterranean and that needlessly endanger so many vulnerable lives’’. According to Infomigrants, around 1000 people fleeing Libya managed to arrive safely to Italian ports between 9-12 July.

The UN Migration Agency, IOM, in Libya reported that on 14 July 86 people, including 18 children, were returned to Libya by the coast guard. On Wednesday, the organisation called upon EU authorities to stop returning people to Libya, stating that: “Nearly 6,000 migrants who tried to flee Libya were intercepted or rescued and returned so far this year. Most end up in detention. Some are unaccounted for. European action is urgently needed to end returns to Libya”.

The civilian rescue vessel Sea Watch-3 is still blocked by Italian authorities in the Sicilian port of Porto Empedocle allegedly due to “several irregularities ”. A spokesman for Sea Watch said that the so-called technical problems found on board the ship were a cover to stop the ship from operating.