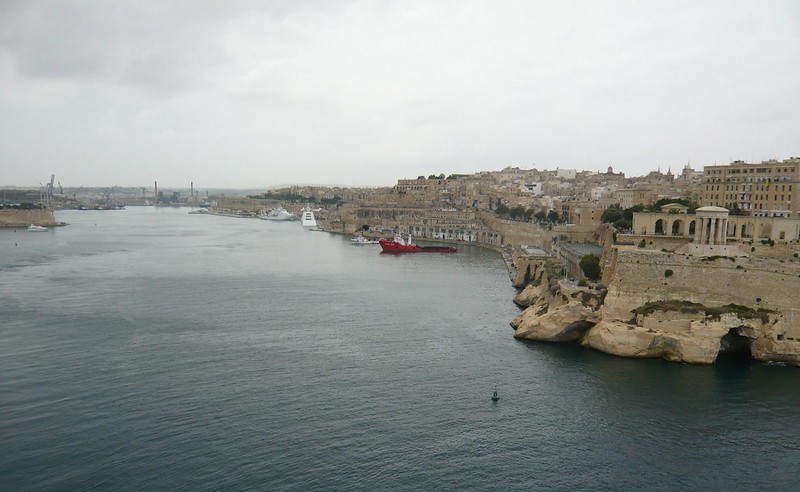 Two groups of rescued people from the civilian rescue vessel Aita Mari and Alan Kurdi are now spending a fourteen-day quarantine on an Italian passenger ship. Maltese decision-makers face investigations over actions and inactions concerning the rescue of people at sea.

The NGO Repubblika has taken court action against the Maltese cabinet, over the decision to close the country’s ports and refuse disembarkation to people rescued at sea. The political decision-makers were liable for breaching human rights as well as for criminal action in view of the lack of efforts being taken to protect life, the NGO said in a judicial protest filed in court.

The NGO also filed two police reports. One report was filed against Prime Minister Robert Abela and Army Commander Brigadier Jeffrey Curmi over inaction to save people at sea. Up to twelve people died last week after Maltese authorities failed to assist a boat in distress in their rescue zone despite being informed by the NGO Alarm Phone. “Due to their action or inaction in time of necessity and when they [Robert Abela and Jeffrey Curmi) had the power to act, they left tens of persons to risk their lives,” Repubblika stated. A second report concerned the alleged sabotage of a boat of people fleeing Libya by officials from the Armed Forced of Malta (AFM). However, Repubblika has now submitted contradicting evidence that depicts the incident as a standard rescue procedure.

In an address to the nation broadcast live, Abela confirmed that police had launched an investigation into himself, Curmi and crew members of patrol boat P52.

A total of 180 rescued people left on the civilian rescue vessels Alan Kurdi, run by the NGO Sea Eye, and Aita Mari, run by the NGO Salvamiento Maritimo Humanitario, have been evacuated onto the Italian passenger ship Raffaele Rubattino, where they will spend a 14-day quarantine. The transfer began on Friday afternoon close to the port of Palermo with the involvement of several ships of the Italian coast guard and under the coordination of the Italian Red Cross.  Both group spent days stranded at sea as Malta and Italy declared their ports ‘unsafe’ due to the Coronavirus pandemic.

Sea Eye reports that during the blockade, the organisation experienced unprecedented solidarity, particularly in Italy: “After a letter from Luca Casarini, the Italian sea rescuer, to Pope Francis, the head of the Catholic church, replied and unequivocally stood behind all civilian sea rescuers. However, the commitment of the Mayor of Palermo deserves special mention.”

The NGO Doctors Without Borders (MSF) has ended its rescue operations in the Mediterranean Sea, following disagreements with its operations partner SOS Mediterranee on how to proceed amid the coronavirus pandemic. MSF wanted to continue rescue operations despite the refusal of European governments to let rescued people disembark. SOS Mediterranee will temporarily suspend rescue missions “until the circumstances allow us to safely resume our work”.

As of April 23, 253 people have been recorded to have died trying to reach Europe by the Mediterranean in 2020.