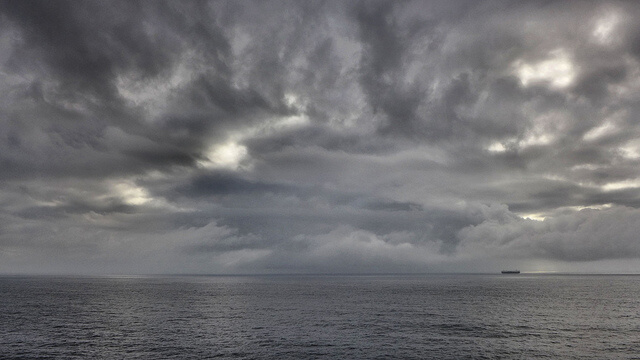 At least fourteen people have died trying to cross the Western Mediterranean when their boat capsized on Monday. They were reportedly part of a group of five boats setting off from the Western Sahara with a total of 143 people.

After fishermen alerted authorities the Moroccan navy picked up the survivors and reportedly also intercepted another boat. The Spanish maritime rescue services rescued 33 people on Monday but are still looking for two more boats carrying about 52 people.

The rescue vessel Ocean Viking, jointly operated by the NGOs SOS MEDITERRANEE and Médecins sans Frontières (MSF), is waiting for a port to disembark 274 people they rescued in three operations at the Central Mediterranean in the beginning of this week. Amongst them are 64 minors, most of whom are unaccompanied. An SOS spokesperson expresses deep concern over the lack of coordination and the continued refusal of the EU to mobilise naval asset to rescue people at sea.

On Wednesday, the NGO Alarm Phone, which runs a hotline for boat people in distress at the Mediterranean, stated that they alerted fourteen boats carrying at least 1,095 people over the last four days: “6 boats with 507 people on board were rescued to Europe, 4 by NGOs. 6 boats with ~418 people were returned to war by the so-called Libyan CG. The fate of 2 boats (~160 people) is unconfirmed.” In an email to the responsible authorities Alarm Phone is asking for answers regarding the fate of 91 people who went missing people on February 10th.

Following the interception and return of roughly 200 people to Tripoli, only hours after the city’s main port was heavily shelled on Tuesday, the International Organization for Migration (IOM) issued a call on the international community including the EU to find an alternative safe disembarkation mechanism for people intercepted after fleeing Libya by boat.