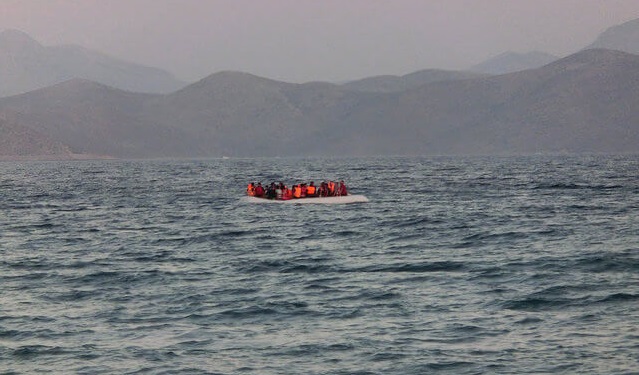 While an NGO ship could disembarked 39 rescued people in an Italian port, a meeting of EU foreign ministers raised hopes that Operation Sophia will see the return of its ships and boost rescue capacity on the Mediterranean.

On Tuesday, the rescue vessel Ocean Viking disembarked 39 people, including 19 minors, in the Italian port of Pozzallo. The ship, operated jointly by the NGOs SOS Mediterranée and Doctors Without Borders (MSF), rescued the group last Friday off the coast of Libya. France, Germany and Luxembourg agreed to welcome 20 of them.

The ad-hoc agreement comes amid a decision by EU foreign ministers on Monday to reinstate the navel assets of EU NAVFOR Med operation Sophia to enforce a potential cease-fire in Libya and a UN arms embargo. Operation Sophia was set up in 2015, also to “combat people smugglers operating from the Libyan coast”. It was suspended as a naval mission in March 2019, after Italy repeatedly objected to letting rescued asylum seekers land in its ports. The operation is currently limited to aerial surveillance but its mandate is up for review and expected to be extended beyond its official ending in March. Although not a rescue mission, operation Sophia saved over 50, 000 people in the Mediterranean between 2015 and 2019.

Joseph Borrell, High Representative of the European Union, who was leading the meeting of Foreign Ministers, declined to say whether the vessels in the future framework will save people trying to reach Europe via the Mediterranean. By international law, any ship is obliged to rescue people in distress at sea.

As of January 21 IOM recorded 63 deaths in 2020 of people trying to reach Europe via the Mediterranean.