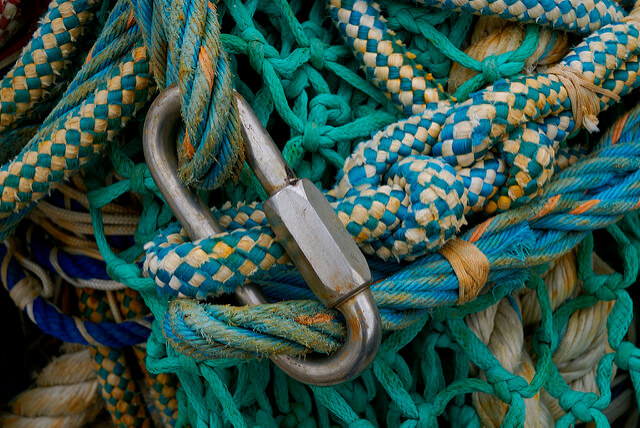 The trial on the 2013 “Left-to-die Boat” starts amid one of the deadliest incidents for people trying to reach Europe this year. At the same time 121 people, rescued by NGOs, disembarked in Italian ports.

At least 62 people died when a boat carrying up to 180 people capsized off the coast of Mauretania on its way towards the Canary Islands, Spain. The vessel had left from The Gambia on Wednesday, November 27 and approached the Mauritanian coast when it overturned. 83 managed to swim to shore and authorities are searching for those missing. Mauritania announced an investigation into those responsible.

Six years after 250 people died in a shipwreck, the case, which has come to be known as the “Left-to-die Boat” will be examined before a criminal court in Rome. Several officers of the Italian coastguard, the navy, and politicians stand accused of deliberately delaying the rescue operation. Also, an Italian navy vessel had been in the vicinity but failed to intervene. Several of the survivors, who lost family members, have joined the legal action.

On Wednesday morning, the rescue vessels Ocean Viking, run by the NGOs SOS Mediterranee and Doctors without Borders (MSF), and the Alan Kurdi, run by the NGOs Sea-Eye, disembarked 121 people at the Sicilian ports of Messina and Pozzallo. The permission came around five days after the NGOs had rescued the people from the Mediterranean off the coast of Libya. According to Italian authorities the European Commission is in charge of redistributing those rescued and Germany and France agreed to accommodate some of them.

The German merchant vessel “OOC Panther” returned 30 people they rescued off the coast off Libya to the Libyan coastguard. Some of them jumped over board and threatened to set themselves on fire if they were taken back to Libya, according to crew members of the Ocean Viking, who came to assist the merchant vessel but were not authorised to transfer those rescued to their ship.

The number of recorded deaths of people trying to reach Europe via the Mediterranean increased to 1,235.