Hungary: Proposed Law to Extend the State of Emergency Indefinitely 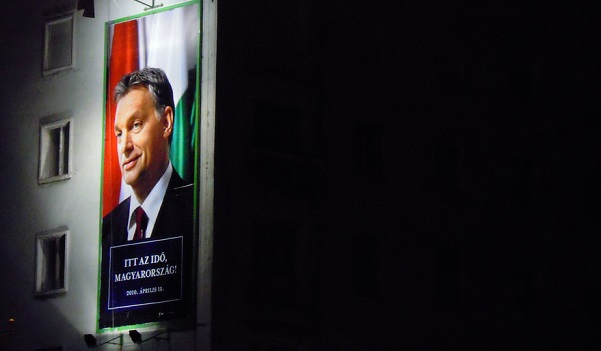 The Hungarian Government recently proposed a new law on the Protection against the Coronavirus seeking to extend indefinitely the State of Emergency declared earlier this month.

The proposed law (Bill T/9790) would allow the Government to indefinitely extend the State of Emergency and effectively grant Hungarian Prime Minister Orban and his Government means to exercise unlimited power. The proposed law also seeks to establish a mandate for the Hungarian Government to rule by decree and effectively circumvent the oversight of Parliament, as well as establishing new criminal offences in relation to the dissemination of ‘false’ facts and media freedom.

The joint statement by the Hungarian Helsinki Committee, Hungarian Civil Liberties Union, Eötvös Károly Institute, and Amnesty International outlines some of the primary concerns in relation to these measures, primarily the view that the proposed law fails to comply with the democratic criteria for issuing a special legal order which derives from Hungary’s Fundamental Law. Similar concerns have been raised by Council of Europe Secretary General Marija Pejčinović Burić, who stated that any exceptional measures that States adopt in light of the present circumstances must both comply with national constitutions and international legal standards while observing democratic principles. Furthermore, the European Parliament Committee on Civil Liberties has urged the Commission to assess whether the proposed legislation complies with the founding values of the European Union.

In its joint statement, the Hungarian Helsinki Committee recommended, inter alia, that any such measures should be in place for a pre-defined period of time and that measures should be introduced to allow any that member of Parliament may be able to initiate a Constitutional review process. Human Rights Watch has recommended that Parliament block this law to safeguard the principle of democracy, while the ICJ has highlighted the need for any emergency measures to be continually re-assessed to ensure that they are applied for the shortest possible time.

A vote is expected to take place soon and the Governing alliance may be able to mobilise two-thirds majority which would be sufficient for approval.