ECtHR: Freedom of the Press to Report on the Living Conditions in Reception Centres 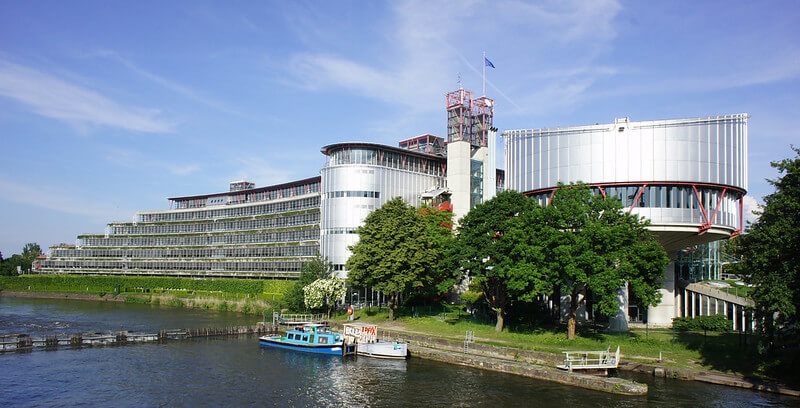 The European Court of Human Rights ruled this week that refusing a journalist access to report on living conditions in a reception centre for asylum seekers is a violation of freedom of expression.

In this case, a journalist requested access to Debrecen Reception Centre in Hungary to conduct interviews and report on the living conditions of the facility. The request was rejected by national authorities on the basis that media interest in reception centres would interfere with the private lives of individuals accommodated there. The journalist raised a complaint that this restriction prevented first hand reporting on the circumstances of asylum seekers in reception centres, and violated his right to freedom of expression. Moreover, the applicant argued that the scope of Article 10 ECHR should not be limited to the sharing of information that the government has explicitly deemed permissible to reveal.

The Court ruled that while this restriction was lawful, the justifications provided by authorities were insufficient. It reiterated that a fundamental role of the press is to produce and disseminate research, and by restricting access to reception centres, journalists may be discouraged from sharing accurate and reliable information that is in the public interest. The Court therefore ruled that the interference amounted to a violation of the applicant’s freedom of expression.

In ruling, the Court added that the public interest in such matters is particularly relevant when reporting on the situation of vulnerable groups. Indeed, the purpose of research was not to sensationalise the circumstances, but to corroborate other available information regarding reception centre living conditions to ensure the most accurate and reliable information is available. Denying access to such facilities would prevent the press playing a vital role as “public watchdogs” able to report on the actions and conduct of authorities.

ECRE Member the Hungarian Helsinki Committee (HHC), who intervened in the case of Mr Szurovecz, commented: “For years now, authorities have been consistently refusing access to domestic and foreign media to reception facilities, open and closed ones, including the transit zones. This practice not only served the dehumanisation of asylum-seekers but deprived the public of information of the shocking consequences of the legal changes to the Hungarian asylum system that took place since 2015. Journalists thus far were unable to directly report on such serious issues as the deprivation of food or the effects of the indefinite de facto detention of children in the transit zones but had to rely on HHC’s reports and court decisions. We welcome the Court’s decision and hope that it puts an end to the outrageous practice of hiding asylum-seekers and their living conditions in Hungarian facilities. Journalists should once again have the chance to gain first-hand knowledge by witnessing the lives of and talking to those at the heart of this matter: people seeking protection in Hungary.”