Shots Fired, Arrests and Violent Push Back Reported at the Serbian Hungarian Border 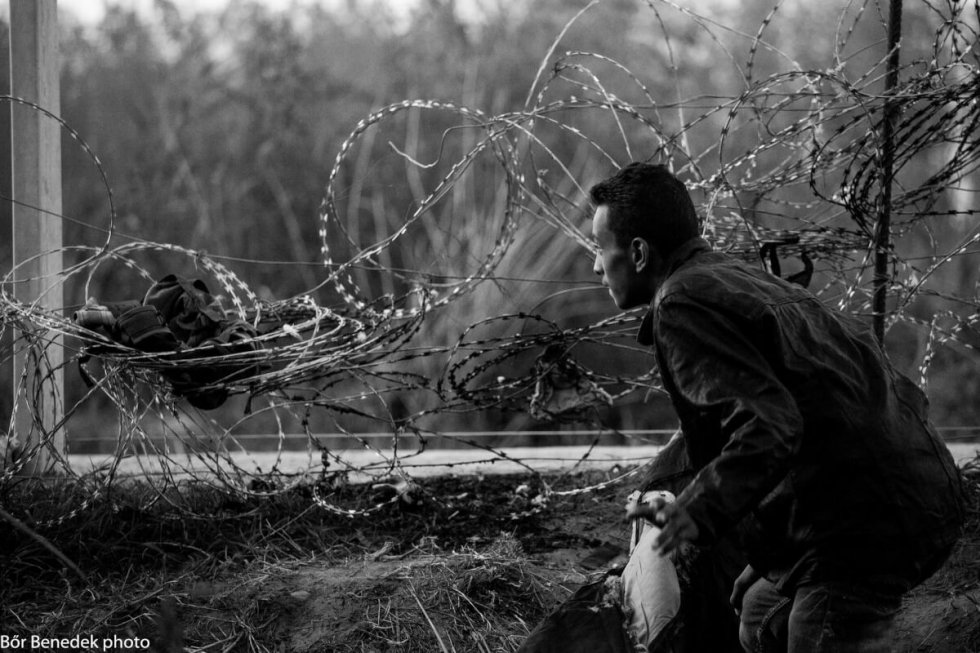 Warning shots were fired by a border guard on January 28 when a group of 60 people tried to enter Hungary from Serbia through the Röszke crossing. Witnesses reported violence by the Hungarian police during push back operations and Serbian police states that they made 37 arrests of people trying to “cross the frontier illegally”.

Hungarian Police reports on the incident at the Röszke crossing that three warning shots were fired by a border guard into the air causing no casualties “after which most of the group ran back into Serbia, while police reinforcements arrived”. Four men who ran 65 meters into the Hungarian border zone were arrested after police had sealed of the area.

A group of Iraqi, Syrian, Afghan and Moroccan nationals revealed bruises and cuts to journalists from Reuters allegedly caused by violence from Hungarian police as they were pushed-back to Serbia: “My friends they have tried to cross the border and the police of Hungary, they reacted badly about that, they were hitting them, they broke their phones,” stated a Moroccan national interpreting for the group.

In September 2019, the Hungarian authorities extended a “state of crisis due to mass migration” entitling law enforcement to “take all effective measures” against persons entering or residing irregularly in the country. In October 2019, the European Commission issued a reasoned opinion to Hungary concerning the failure to provide food for individuals held in transit zones at the Hungarian-Serbian border.

Serbia is one of the transit countries to the EU along the Western Balkan route where borders are sealed off and push-backs, abuse and violence is widespread. According to the UNHCR Serbia update from December 2019 Serbia hosts close to 6000 asylum seekers and migrants including 650 people squatting in Belgrade or close to the borders with Hungary or Croatia.