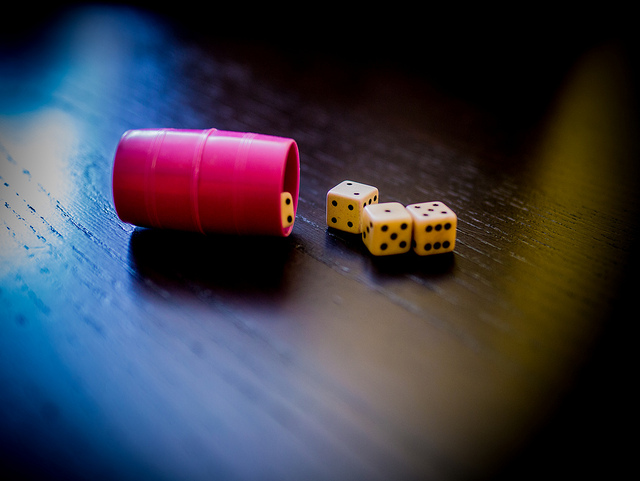 Four months after the expiry of the 2015 relocation scheme organising transfers of applicants for international protection from Italy and Greece to other Member States, Germany’s Interior Ministry announced that relocations from Greece are at the final stage as almost all applicants eligible under the scheme have been transferred. A misleading statement, as the pool of eligible applicants has been artificially reduced after the EU-Turkey deal.

In an interview on Monday, an Interior Ministry spokesperson said that Germany is in the process of finalizing the relocation of asylum seekers from Italy and Greece, as “there are virtually no more asylum seekers in Greece who could be considered for resettlement”. This conclusion is based on the fact that only applicants who arrived before 26 September 2017, the expiration date of the two-year relocation scheme and who are from countries of origin with a 75% chance of a positive asylum decision are eligible for resettlement. The Ministry statement omits, however, the arbitrary exclusion of applicants who arrived in Greece after the EU-Turkey deal came into effect from the relocation scheme, even though the European Commission confirmed that the deal had no legal effect on the Relocation Decisions.

The ECRE policy note explains that this decision deprives persons of the benefit of relocation, confining them in under harsh conditions in Greece. Referring to data provided by UNHCR, the policy note points out that between April 2016 and July 2017 alone, more than 11,000 Syrian refugees arrived in Greece who should have been given the possibility of relocation.

In Italy, 500 asylum seekers are still waiting for relocation to Germany, while 4,894 have been relocated. Latest figures for the second and third quarter 2017 reveal continued efforts to transfer asylum seeker under the Dublin regulation back to Italy. According to available statistics, in a period of 18 months (the year 2016 and the first half of 2017) Germany initiated 23,967 Dublin procedures and ultimately transferred 1,822 people to Italy.

“The proclaimed fulfilment of watered-down relocation obligations comes as another insular,” says Minos Mouzourakis, ECRE Senior AIDA Coordinator, “selective reading of responsibility for refugee protection by EU Member States. ‘Success’ in helping Italy conceals the paradox of relocations parallel to stepped up Dublin returns, while the completion of the target for Greece rests on an unlawful use of the EU-Turkey deal as a cut-off date to relocation.”

In the ongoing reform process of the Common European Asylum System (CEAS), solidarity and responsibility-sharing regulated under the Dublin IV Regulation remain contested. While the adopted European Parliament position incorporates a mandatory relocation scheme as key component, the Council remains divided over a non-paper which misses mandatory elements, consensus is expected to be reached by the end of the Bulgarian Council Presidency on 30 June 2018.