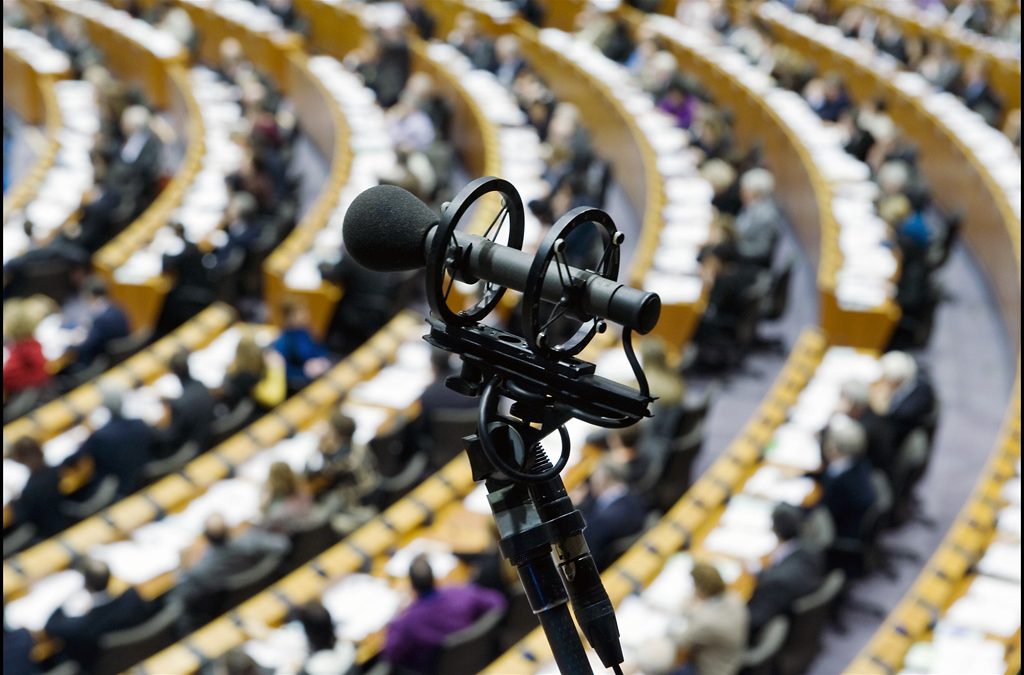 The extended process of reforming the Common European Asylum System (CEAS) was added an extra layer as the outcome of bilateral discussions was presented to Member State delegations by the Estonian Presidency of the Council on the recast of the Dublin Regulation, the key piece of the asylum reform package.

A recent Estonian Presidency non-paper lays down the outcome of informal bilateral discussions with Member States. It proposes a gradual approach to measures of solidarity and responsibility sharing of asylum applicants depending on the capacity level reached according to three defined phases ranging from “normal” to “challenging situation” to “severe crisis”, and using the Commission proposal’s reference key to calculate allocated shares (GDP and population). Some general measures are also introduced, including a limited scope of relocation and extended responsibilities on countries of first entry. Access to relocation is excluded for asylum applicants “considered likely to be manifestly unfounded or inadmissible” would remain under the responsibility of the country of first entry for a 10-year period.

In a press release, the Parliament expressed concerns about the lack of convergence between the position of the Council and its own position adopted earlier in November: “The proposed system however is very far from what could be an acceptable solution for the European Parliament. If the Council were to agree on such a position it would make negotiations between the co-legislators very difficult,” said the Parliamentary Rapporteur on the Dublin Regulation Cecilia Wikström (ALDE, Sweden). The Parliament position proposed deep changes to the hierarchy of responsibility criteria. Contrary to both the Commission’s proposal and the discussions in the Council, the position adopted by the Parliament incorporates a mandatory relocation scheme as key component.

According to Council Presidency spokesman Juri Laas, the Dublin reform will not be discussed at the upcoming EU summit in December, giving the political sensitivity and the early stage in discussions within the Council. “ Repeated failure to find consensus within the Council on the solidarity component of the future Dublin system demonstrates a lack of shared vision of refugee protection as a collective responsibility of Member States. However, any sustainable reform of the CEAS should be premised on States’ commitments to share protection responsibilities. Without such commitment, a Common European Asylum System will remain a myth”, says Kris Pollet, ECRE Senior Legal & Policy Officer. At the same time, Member States seem to have less difficulty in rallying behind far-reaching proposals to broaden the scope of the safe third country concept, aiming at shifting protection responsibilities more easily to countries outside the EU. How cynical can it get?”, he concluded.

On November 29, the Council endorsed its mandate to start negotiations with the Parliament on the recast of the Reception Conditions Directive. The Council draft retains the 9-month time limit after which applicants for international protection should have access to the labour market, and measures aiming at preventing secondary movements. The Parliament’s position was adopted in May 2017 and opts for labour market access after a 2-month time limit, while also narrowing the scope of detention of asylum seekers and removing refusal of access to material reception conditions as a sanction for secondary movements proposed by the European Commission.