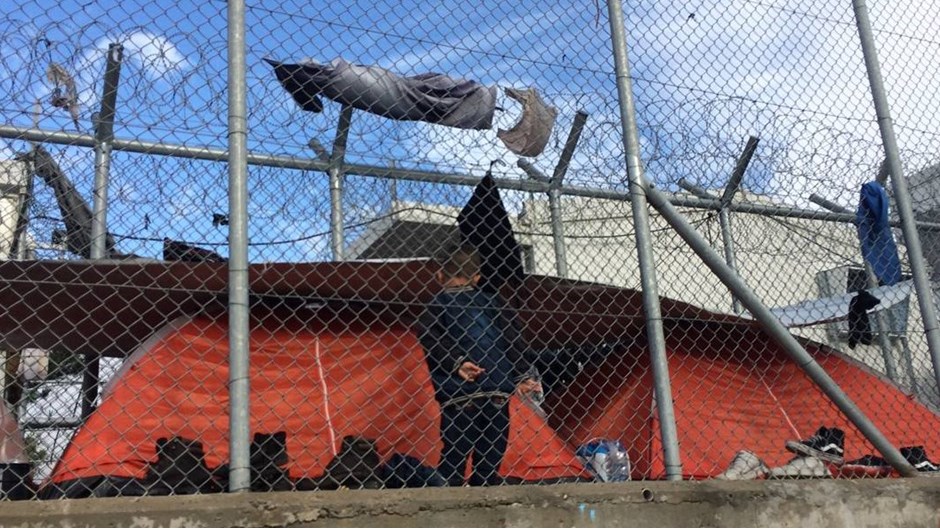 The latest Progress Report from the European Commission and Annex on Standard Operational Procedures of the hotspot approach released on November 15 describes the initiative as a cornerstone of European support to Italy and Greece and an operational success. However, as illustrated in a new report from the Danish Refugee Council (DRC) the hotspots are still defined by human rights challenges and protection gaps.

While the latest Progress report from the European Commission introduces a comprehensive catalogue of best practises and a set of Standard Operational Procedures for the implementation of the hotspot approach the reality of the hotspots remains critical. The DRC report ‘Fundamental Rights and the EU Hotspot Approach’ reveals a serious challenges related to the asylum procedures and reception conditions in the Hotspots. While the concrete situation differs across Italy and Greece and between different Hotspots the research identifies a wide range of problems including inadequate legal assistance and information, formalized and unlawful nationality based approaches as well as the presence of third country authorities during registration and identification. Further, the under-identification of vulnerable asylum seekers, delays and shortcomings of vulnerability screenings and restrictions of movement and detention contributes to inhuman and degrading conditions in the Hotspots.

The report further covers the problematic role of the concept of hotspots in the proposed reform of the Common European Asylum System (CEAS) and the proposed mandatory use of safe third country and first country of asylum concepts.  The dominant role of Frontex, the active role and potentially expanded mandate of EASO are other points of concern currently or potentially impacting the Hotspots. Finally, the report places the hotspot approach within the broader context of deterrence and externalisation.

“The report demonstrates the urgent need to improve the operation of the Hotspots so that human rights violations end,” says Catherine Woollard, Secretary General of the European Council on Refugees and Exiles. “On the political level, it illustrates the risks attached to the proposals for reform of the Common European Asylum System. The Hotspots are a tool and like any tool can be used for good or for ill. The EU should use them to support relocation as part of a functioning asylum system in Europe – as originally intended. Otherwise, they will continue to transmute into yet another tool for externalising Europe’s protection responsibilities.”

With winter approaching the already critical conditions in hotspots on the Greek Islands will further deteriorate. Local media report that the mayor of Lesvos Spyros Galinos, has declared a general strike to urge the transfer of people to the mainland. Lesvos hosts more than 8000 migrants, 1,500 including hundreds of small children are stranded on the island living in tents, and fears are growing that winter may bring a new humanitarian crisis.