Relocation: a test of European solidarity we cannot afford to fail 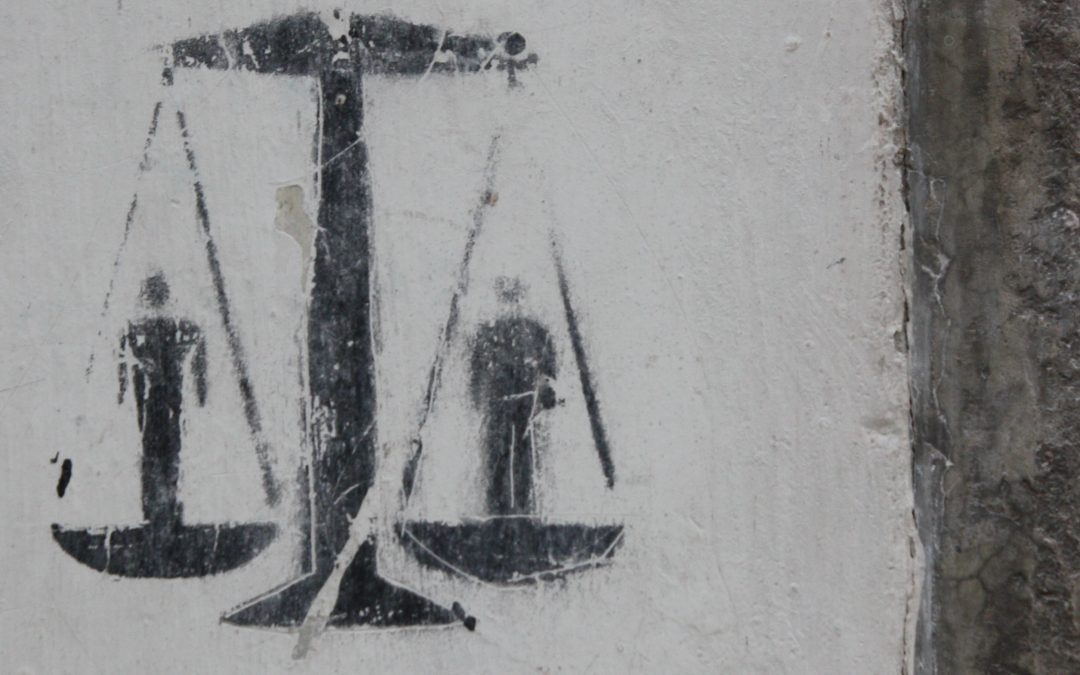 On September 6 the Court of Justice of EU (CJEU) dismissed in its entirety the challenges brought by Hungary and Slovakia to the provisional mechanism of mandatory relocation established in September 2015. However, approaching the expiration date of September 26 of the Relocation Decision just 27,695 persons have been relocated according to the new Progress Report from the Commission. As pointed out in the ECRE Policy Note Relocation not Procrastination successful relocation requires full compliance by Member States to meet their obligations even beyond the expiration date.

The EU relocation process started at the height of increasing arrivals of migrants and asylum seekers in 2015 with the aim of assisting Italy and Greece and introducing a mechanism for responsibility sharing. Since then the process has been characterized by delays and political obstruction from Member States and a partially artificial and informal reduction of numerical relocation targets. Of the initial 120.000 relocation places  foreseen under the Second Relocation Decision, 54.000 were shifted to the one-for-one resettlement scheme under the EU-Turkey Statement. At the same time, the entry into force of the Statement on 20 March 2016, has been used as an cut-off date for relocation from Greece, thus excluding thousands of applicants from relocation, without there being any legal basis for such derogation from the relocation scheme.

Nonetheless, according to the Commission the pace of relocation increased to an average of 2,300 per month since February 2017. Acknowledging this positive development, ECRE’s policy note also highlights that the considerable voluntary involvement of the Schengen Associated States shows that relocation can work where there is political commitment.

“Relocation is a vital tool if Europe wants to handle the arrivals of migrants and asylum seekers in a responsible way and compensate for the deep dysfunctionalities of the Dublin system. In the current political climate it has proven extremely difficult to implement structured long-term solutions based on solidarity. It is important to emphasize that EU Member States have to live up to their obligations beyond September 26,” says Catherine Woollard, ECRE Secretary General.