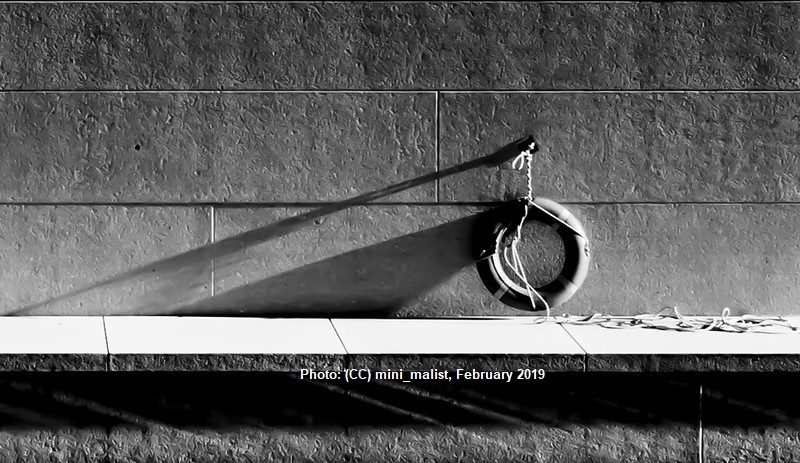 A Maltese court has ordered the immediate release of four men held in arbitrary detention for 166 days calling their detention ‘abusive and farcical’. Revisions to the criteria to qualify for a 2018 regularisation scheme has meet severe critique from NGOs concerned that it will result in people remaining undocumented and being denied access to basic rights. Maltese Minister of Foreign Affairs praises his country’s cooperation with Libya preventing the arrival of thousands of people.

Four men who arrived in Malta on 7 June 2020 have been ordered released by the court of magistrates after spending 166 days in arbitrary detention. The men were detained after applying for asylum as the result of a policy adopted by the administration of using automatic detention when there is no capacity at open centres and they were never given any official reason for their detention. The court condemned the abuse and the authorities’ “farcical” behaviour, depriving the men of their liberty in an arbitrary manner without any legal justification. Lawyer and Director of ECRE member aditus foundation, Dr Neil Falzon, who filed an application of habeas corpus on behalf of the four asylum seekers before the court, stated after the ruling: “Malta refuses much-needed support from the European Union to create more space for refugees, and then locks up people because of this very lack of space. Abusive and farcical indeed”.

Revisions made by the Government to the 2018 Specific Residence Authorisation (RSA) mean that new applicants – being failed asylum-seekers – will have a one-month deadline to file applications for a one-off regularisation scheme, that persons seeking renewal risk reverting to irregular status, and that family oriented measures are severely restricted. Further, according to a reaction from 25 local NGOs, the revisions are also unclear on several important aspects potentially leading to: “arbitrariness in the assessment of applications”. The organisations regret the changes to the RSA that provided a: “unique opportunity to integrate migrants who have lived and worked in Malta for many years, granting them stability and security”, and expressed disappointment that the revisions: ”will result in people in Malta remaining undocumented and being denied access to the most basic rights. This will exacerbate the pain of so many men, women and children”.

In a speech given at the Migration Board at the Mediterranean Forum 2020 Maltese Minister of Foreign Affairs, Evarist Bartolo, stated that 2,256 ‘illegal immigrants’ have arrived to Malta in 2020. The Minister praised his country’s cooperation with war-torn Libya where widespread and extreme abuse and human rights violations are well documented, stating: “Had it not been for the good relations and strong cooperation with Libya, some 7,000 others who were intercepted would have arrived at the shores of the country.” According to Special Envoy of the UNHCR for the Central Mediterranean situation, Vincent Cochetel, the Minister further mentioned that a survey in Malta suggested that 45% of the respondents think that we should let migrants and refugees drown.

According to the International Organization for Migration (IOM) Libya, a total of 11,765 people have been returned to Libya in 2020 including 684 children, an additional 723 have died or gone missing at the central Mediterranean.

The Maltese government policies to reduce irregular migration include measures to fight people smuggling in the Central Mediterranean, returns, and relocation. At the end of November, in what according to the government represents the fifth relocation from Malta since September, a group of migrants have been relocated to Germany.