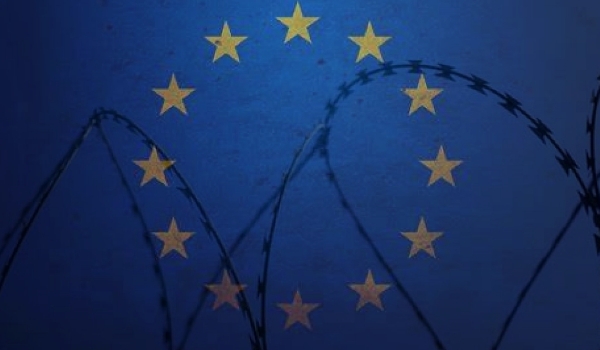 On 14 December 2021, the European Commission presented two legislative proposals, a regulation addressing the situation of instrumentalisation in migration and asylum and a revision of the Schengen Borders Code.

The proposal for a Regulation addressing the situation of instrumentalisation in migration and asylum is very similar to the proposed emergency measures for Poland, Lithuania and Latvia which the Commission published at the beginning of December. It includes derogations that allow a lengthened registration period, an expansion and prolongation of the asylum and return border procedure, more limited reception conditions, and non-application of the Return Directive. ECRE issued Comments on the emergency measures earlier this week. This week’s proposal goes further in reducing safeguards in that it does not provide an exemption for people with serious health conditions (neither of the two proposals includes an exemption for vulnerable people per se) nor does it include a reference to the right to an effective remedy. The proposed Regulation also suggests an authorisation procedure whereby Member States faced with “instrumentalisation” of migrants should request that the Commission prepares a Council Implementing Decision, with the derogations applicable for an initial period of six months.

The second proposal is a revision of the Schengen Borders Code which includes measures related to the introduction, notification and assessment of internal border controls, and restrictions of travel to Europe in health emergencies. It also introduces a new procedure for transfer of persons apprehended at the border from one Member State to the one from which the person entered. The proposed revision also includes a definition of instrumentalisation of migrants which is “a situation where a third country instigates irregular migratory flows into the Union by actively encouraging or facilitating the movement of third country nationals to the external borders, onto or from within its territory and then onwards to those external borders, where such actions are indicative of an intention of a third country to destabilise the Union or a Member State, where the nature of such actions is liable to put at risk essential State functions, including its territorial integrity, the maintenance of law and order or the safeguard of its national security”. In such a situation, the proposal enables Member States to limit the number of border crossing points and requires them to intensify border surveillance, including with the help of the European Commission.

The procedure intended to enable Member States to immediately transfer persons apprehended in the vicinity of the border to the Member State from which the person has entered, enables Member States to take a decision that a person has no right to stay and immediately transfer him or her. The decision of refusal of entry or right to stay can be appealed but there is no suspensive effect pending the decision. The proposal also includes an amendment to the Return Directive such that the Member State receiving the transferred person should subsequently issue a return decision.

Both legislative proposals published this week will be dealt with under the co-decision procedure according to which the European Parliament and the Council act as co-legislators.