EU takes steps towards cooperation in migration control with Libya, amid heavy criticism 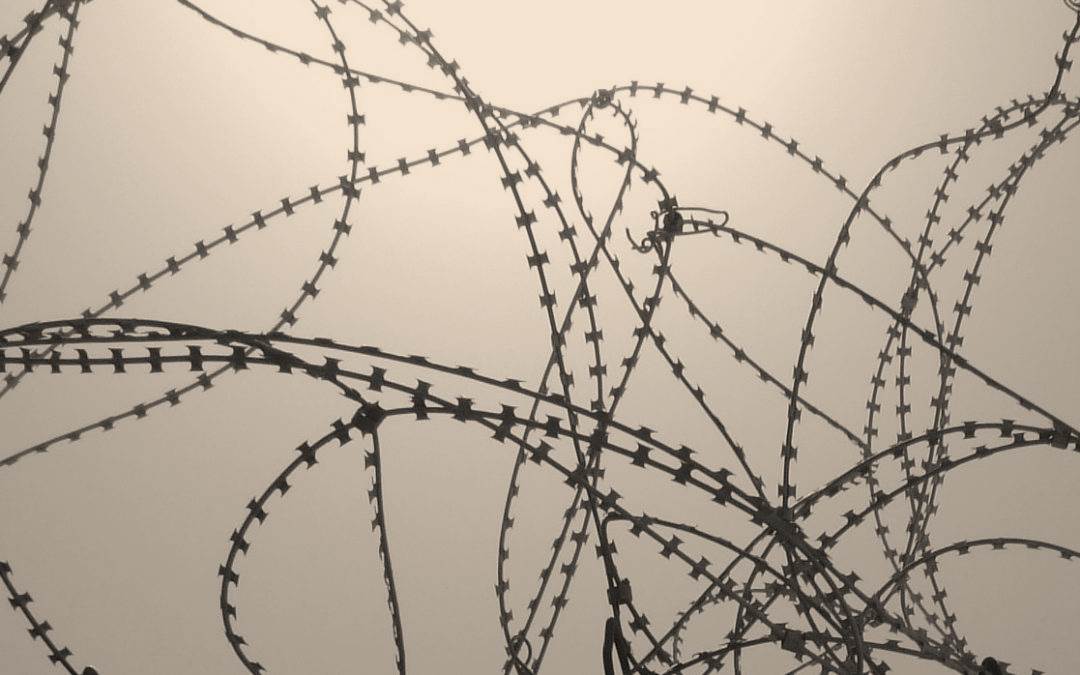 The European Union has taken steps to strengthen its cooperation in the field of migration control with Libya, with Council Conclusions reached this Monday, amid heavy criticism. Italy has supported these efforts by concluding a bilateral Agreement with Libya.

The Council Conclusions, follow the Commission recommendations of 25 January and the Malta Declaration reached on an informal meeting of EU Heads of States and Government in the end of last week. They lay down steps to curtail migration from Libya to the EU as well as improve migration control at Libya’s borders with other African states. In order to do so the Council Conclusions foresee closer cooperation with Libyan Coastguards and Navy as well as a possible mission in the field of police, rule of law and border management.

On 2 February, one day before the Malta Declaration, Italy and Libya signed a  bilateral Memorandum of Understanding for cooperation to address irregular migration, trafficking and contraband.  According to the agreement Italy will offer Libya training to personnel working in the detention centres as well as funding for these centres and technical support and equipment to the Libyan Border and Coast Guard.

Multilateral and bilateral efforts to strengthen migration control have been criticised widely. While IOM and UNHCR appealed to European state to adopt an approach focused on capacity building  to enhance conditions in the detention  centres, ECRE member ASGI stated that with their approach towards Libya the EU and Italy agreement “de facto violate the principle of non-refoulement, as it requires third countries to forcibly block the passage of people in clear need of international protection.” Inhumane and degrading conditions of migrants and refugees in Libya are widespread.