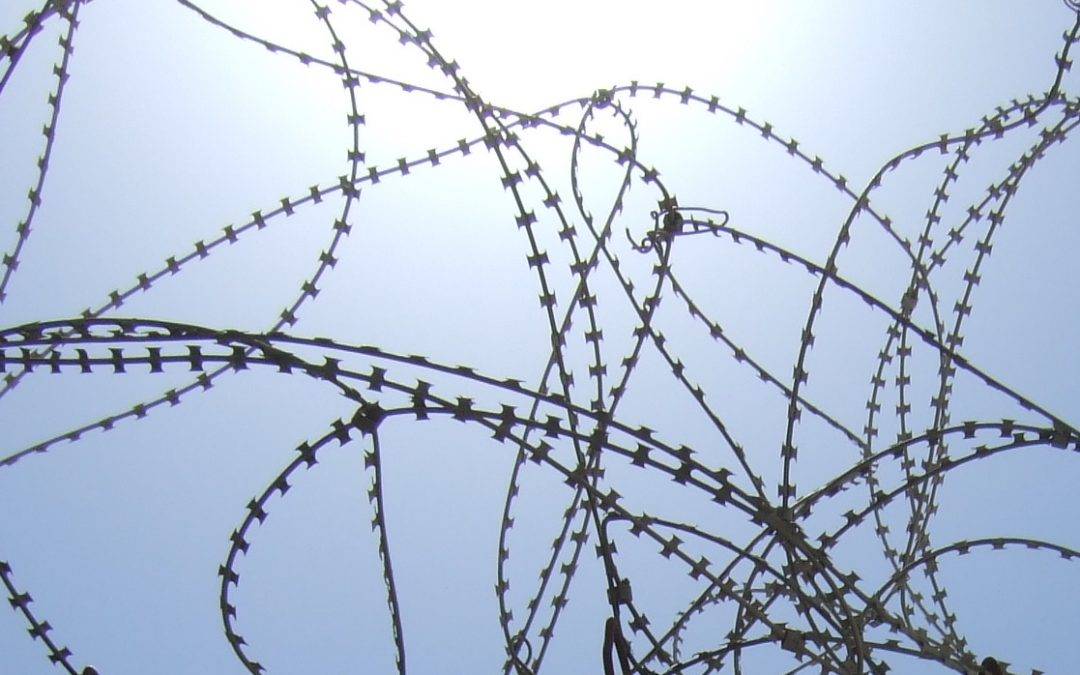 It should not take an intervention from the Ombudsman to convince the European Commission that an assessment of the human rights implications of the EU-Turkey deal is needed. However, the approach from the Commission seems to be one of deliberate blindness.

At the height of what has come to be known as the ‘EU migration crisis’ the reactions were political panic and ad hoc initiatives at EU and national level rather than a coherent strategy. Now the European Commission is trying to get back in the game with an emerging strategy based on externalizing: blocking access to Europe and paying other countries to take responsibility for persons in need of protection, despite their being ill-equipped to do so.

New initiatives are designed to reduce access to protection in Europe for people in need rather than to ensure it. The EU-Turkey deal stands as a symbol of the European response to the increasing forced displacement caused to a large extent by the war in Syria and other major conflicts. Other dirty deals have followed: Afghanistan (money in exchange for accepting returns from Europe, with the Afghan government able to name its price); deals under new Partnership Framework (development, diplomacy and trade at the service of migration control); and this week a Commission Communication for the Southern Mediterranean.

The first point in the new Communication is strengthening the Libyan coastguard. No-one would deny the need for increased search and rescue. Indeed, many NGOs have stepped in to operate such missions. However, if migrants are rescued by the Libyan coastguard, the Europeans believe that they are off the hook: people rescued by European ships or transported by NGOs to Europe fall under European jurisdiction and are entitled to seek asylum (which many need). Developments in international law show that there may still be legal responsibility for the activities of assisting and supporting others.

By supporting the Libyan coastguard, Europe wants to dispense with its obligation to provide protection. But what “protection” will be provided when they are returned to Libyan soil – and the migrant centres it hosts? The Communication itself notes that there is “no real governance” in Libya and that the conditions in centres are “unacceptable”. It is hard to see how the identification of “focal persons” in ministries or the creation of “synergies” and “platforms” is likely to address the situation. Prospects for “integration” seem poor in a militia-dominated country with no functioning government and a history of discrimination against migrants. But at least they will be out of Europe.

While the irrational fear of the costs of immigration into Europe drive policy making, the Communication continues the trend of channeling EU funds to the migration-security industry.

The risk of complicity in human rights abuses to result from the new Communication is clear. ECRE argued that the EU-Turkey Deal was unethical, illegal and unworkable, in part because the abuses it may give rise to.

The grave human rights situation and humanitarian challenges in the hotspots in Greece and Italy or along the Balkan Route for that matter, is no secret to anyone with eyes and ears in their head. The fact it takes intervention from the Ombudsman for the Commission to recognize this reflects a broader problem.

The Communication on the Southern Mediterranean is just the latest in a line of initiatives to restrict the access of asylum seekers and migrants to Europe to be developed without sufficient assessment of the human rights consequences and despite obvious practical problems.

The real challenge for civil society and accountability bodies such as the Ombudsman is not revealing mistakes that need to be corrected but addressing the fundamental approach of the EU and its member states.

Politicians are not blind – they are denying their human rights obligations and they are doing so in the name of all of us.

Let us insist that it does not have to continue like this!

Secretary General for the European Council on Refugees and Exiles ECRE