Update of the EU Asylum, Borders and External Cooperation on Migration: Recent Developments 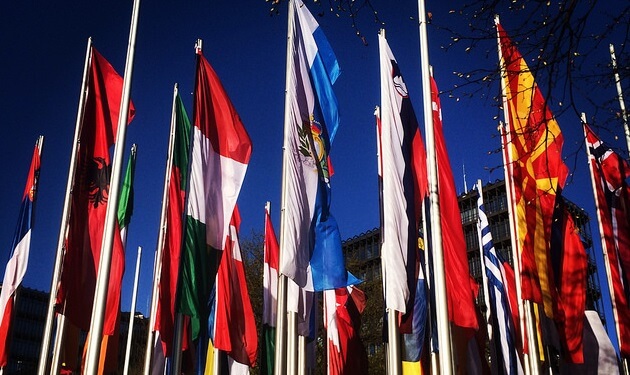 The European Parliamentary Research Service (EPRS) has updated its EU Asylum, Borders and External Cooperation on Migration: Recent Developments publication as of September 2018.

This in-depth analysis discusses key initiatives put forward by the EU in order to respond to migratory challenges, focusing on three major aspects: reforming the common European asylum system (CEAS), strengthening the EU’s external borders and reinforcing the EU’s external cooperation on migration. The paper builds on previous research and analysis delivered by the EPRS.

The paper discuss the improvement of the management of the external borders through a better use of IT systems. Further, it underlines the need to provide more legal pathways to Europe for people in need of international protection, through resettlement measures and migration compacts. Moreover, it addresses the various EU funding instruments that support migration-related projects in third countries, particularly in key countries of origin and transit such as Syria, Iraq, Turkey and African countries.

The European Union Agency for Fundamental Rights (FRA) published a report on the human rights implications of proposals for interoperability of different information databases in the area of home affairs by supporting that while it can contribute to better decision-making and more efficient detection of missing children, data protection safeguards are needed to shield individuals against human rights violations.