Global resettlement needs on the rise, while opportunities decline 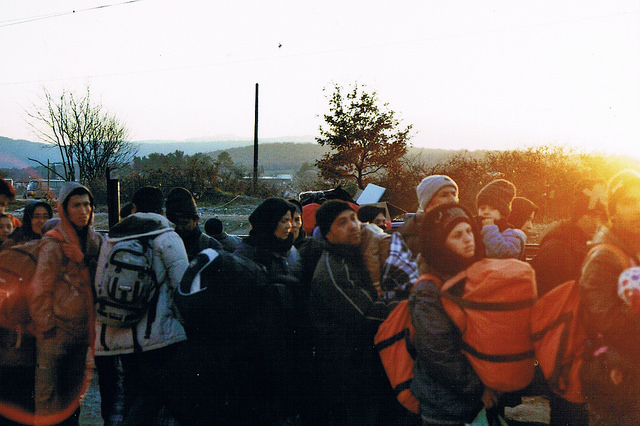 The report notes that currently 35 countries take part in UNHCR’s resettlement programme. Africa remains the region with the highest projected resettlement needs with an estimated 629,744 refugees in need of resettlement. Refugees from Syria and the DRC made up two-thirds of the refugees submitted for resettlement by UNHCR in 2017.

In the region of Europe including Turkey, Russia, Ukraine, Balkans and Caucasus the total resettlement needs have increased by almost 40 per cent from the previous year, reaching 420,750 persons projected to be in need of resettlement in 2019. Over 95 per cent of the needs are represented by Syrian refugees in Turkey, which also account for the vast majority of the increase in needs.

With this report, UNHCR also reiterated its appeal to countries to take in more refugees with protection needs from a diverse range of countries and to commit over a sustained basis.

“Resettlement is not only a critical lifeline for some of the most vulnerable people on the planet, it’s also a tangible way governments and communities can better share responsibility for the global displacement crisis”, affirmed the UN High Commissioner for Refugees, Filippo Grandi.

The EU Resettlement Framework “towards an integrated, sustainable and holistic migration policy, based on solidarity and fair sharing of responsibilities” was proposed by the Commission in July 2016 and the Committee of Permanent Representatives (Coreper) endorsed a mandate for negotiations on behalf of the European Council in November 2017. The framework was on the agenda when Coreper met on June 20, 2018 but negotiations are currently on hold.

32,000 refugees have been resettled to Member States under EU schemes since 2015 and an additional 50,000 resettlements have been pledged under a new scheme proposed by President Juncker in September 2017, 4,252 of which have already been resettled.