The Struggle Continues for Civilian Search and Rescue in the Med 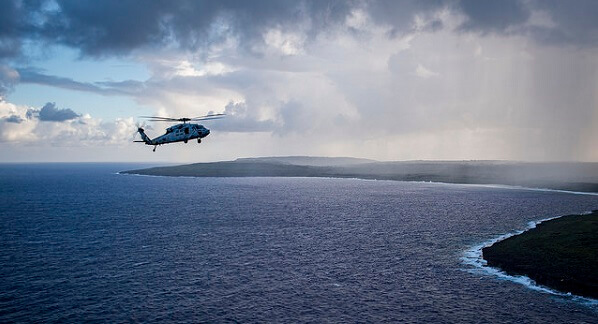 Released after being detained in Malta for four months, the search and rescue vessel Sea-Watch 3 is returning to its mission as part of a joint fleet alongside the Spanish organisation Open Arms and Italian partner Mediterranea. With the Aquarius chartered by Médecins Sans Frontières (MSF) and SOS Mediterranee still detained in Marseille under threat of seizure from Italian authorities, the civilian search and rescue presence is under pressure while the loss of life in the Mediterranean climbs above 2000 in 2018.

The three vessel strong fleet, operating under a joint Manifesto supported by the rescue aircraft Moonbird is set to operate in the search and rescue zone off the coast of Libya. Johannes Bayer, Head of Operations at Sea-Watch states that: “The EU states are haggling over the distribution of single rescued persons, while the death rate in the central Mediterranean rose to a record high in September.” According to the Italian Institute for International Political Studies (ISPI) 19%- or one in five people- attempting to cross the Mediterranean irregularly in September 2018 drowned.

Amid the ongoing crack-down on civilian search and rescue, the disembarkation crisis sparked by Italian refusals to receive rescued migrants and the continued human rights violations in Libya, a Spanish fishing boat remains stuck at sea with authorities in Malta and Italy refusing to receive 12 African nationals including two children aboard the vessel. The 12 were rescued in international waters after jumping over board during a chase by the Libyan coast guard of a dinghy carrying them. Italian and Maltese authorities insist that the group must disembark in Libya, and the Spanish government maintains its position of leaving the responsibility to Libya despite a request by the ombudsman to the Ministry of Foreign Affairs to allow disembarkation in a Spanish port for humanitarian reasons, recalling that the United Nations High Commissioner for Refugees (UNHCR) does not consider Libya a safe port for migrants.

According to vice president Carmen Calvo, the Spanish government continues intense diplomatic efforts to resolve the situation. However, the government delegate in Valencia, Juan Carlos Fulgencio confirms that negotiations with the Government of Tripoli is moving slower than desired by Spain. Vice President of the Government of Valencia, Monica Oltra, has expressed willingness to welcome the rescued migrants.