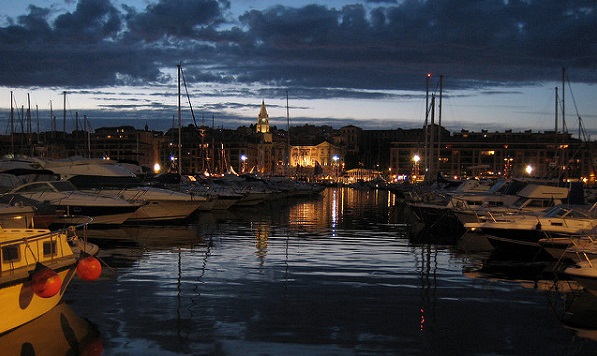 The Italian authorities have ordered the seizure of one of the last civilian search and rescue vessels, the Aquarius, chartered by Médecins Sans Frontières (MSF) and SOS Mediterranee. The order comes at a time where the future of Operation Sophia is uncertain and the abuse by both Libyan Coast Guards and in detention centers continues.

The seizure of the Aquarious currently held in Marseille by request of the Italian goverment in September comes along with the freezing of MSF assets in Italy, a fine of 460,000 Euros and investigation of 24 people for ‘‘trafficking and the illegal management of waste.” This represents the latest initiative “in two years of defamatory and unfounded allegations” according to MSF. The organisation is preparing an appeal to the Italian review courts.

The order follows an investigation by the prosecutor’s office in Catania regarding the labelling of 24 tonnes of waste including food, medicals and clothes. Accusations that the clothes of migrants could pose a health threat to Italy by transferring infectious diseases like HIV, meningitis and tuberculosis has been categorically rejected by international experts. The order has been met with strong critisism, including from the European United Left/Nordic Green Left European Parliamentary Group who state: ”The only crime committed in the Mediterranean is thus: the deaths and the suffering of thousands of people.”

The mandate of EUNAVFOR Med (Operation Sophia) is ending this year, and with the Italian refusal to receive migrants rescued by the EU naval mission, its future remain uncertain. According to the EU Observer, EU foreign affairs chief Federica Mogherini “called the migrant issue a ‘small element’” of Sophia, which also trains the Libyan coastguard and enforces a Libya arms embargo.

With civilian search and rescue under crack down and EUNAVFOR search and rescue operations in question, much will rely on the Libyan Coast Guard and authorities who on November 20, used rubber bullets and tear gas to force more than 90 migrants rescued by a cargo ship to disembark in the Libyan port of Misrata. The group was refusing to leave the ship for fear of being abused and tortured by human smugglers and in detention centres in Libya.