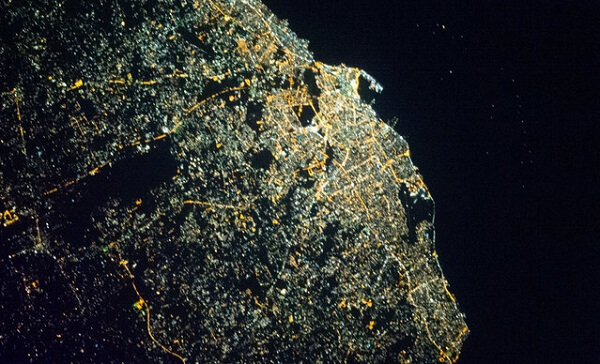 In a press release on Thursday, 30 January, the UN Refugee Agency (UNHCR) announced the suspension of its operational work in the Gathering and Departure Facility (GDF) in Tripoli, Libya due to safety concerns for migrants and refugees and its staff. Despite a cease-fire agreement and international efforts to halt the conflict, fighting in the capital and Libya continues to intensify.

As military and police trainings are conducted close to the facility, which accommodated by asylum seekers and refugees, the risk of becoming a military target is too high according to the UNHCR. In the beginning of the year, three mortar shells fell close and partially inside the facility. The agency is relocating dozens of highly vulnerable refugees, already identified for resettlement or evacuation to third countries, to safer locations. Hundreds of others are moved to urban areas, provided with cash assistance, relief items and medical assistance.

Operating under the jurisdiction of the Ministry of Interior, the GDF was a transit facility to host refugees waiting for evacuation from Libya. According to the UNHCR, since December 2018, nearly 1,700 formerly detained refugees were evacuated through the GDF. The facility was severely overcrowded with 900 individuals entering the facility since last July in hope to be evacuated from Libya. According to Jean-Paul Cavalieri, UNHCR’s Chief of Mission in Libya, the “work in Libya continue at full pace and we hope to be able to resume our work at the GDF once safe to do so”.

The abhorrent conditions of detention facilities in Libya including serious abuse such as torture and rape is well documented. A recent report from Amnesty International criticises EU for its complicity and the Italian government for renewing their agreement with Libya on migration and ignoring “the horrific abuses being inflicted on tens of thousands of people in Libya”.  According to the report 40,000 people have been intercepted at sea and returned since the Memorandum of Understanding on Migration between Italy and Libya was signed three years ago.