Serbia: Report on the Right to Asylum in 2019 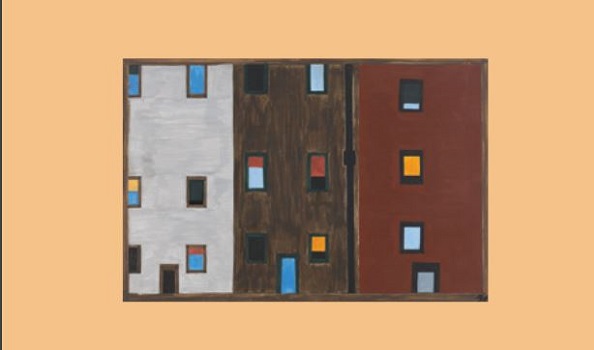 ECRE member Belgrade Centre for Human Rights (BCHR) has released the report ‘Right to Asylum in the Republic of Serbia 2019’ providing a thorough analysis of developments related to asylum procedures, reception conditions and integration in Serbia. While recognising overall improvements BCHR concludes that the Serbian asylum system is not yet fully functional and identifies significant remaining challenges.

According to the report, despite a solid legal framework in place, the lack of effective coordination and systematic solutions from state authorities means that: “legal gaps and inconsistent enforcement of the existing legislation impede the exercise of both the right to asylum and many other refugee rights…”.As a result, refugees and asylum seekers depend to a large extent on NGO assistance.

The practises of competent authorities, the combination of strict deadlines and slow processing, inadequate information and translation, and inability of applicants to launch applications on their own initiative in some cases prevent people wishing to seek protection in Serbia from accessing the asylum procedures.

While there are examples of good practise and thorough examination form the Asylum Office (first instance) the BCHR finds “inconsistent Asylum Office practice in terms of the findings of facts, considering that the first-instance authority does not always assess carefully and fully the evidence in all cases.” Regarding the Asylum Commission (second instance) BCHR points to a general lack of transparency on the grounds of decisions and finds that it rarely enters the merits of the cases but return approved appeals to and rely almost entirely on the Asylum Office in first instance.

Some migrants and refugees are sleeping rough in downtown Belgrade or close to the Croatian or Hungarian border but 80 to 90% are accommodated in sixteen facilities with a capacity of 6000. Basic material conditions are in place for the majority of people but BCHR underlines the need for adequate health care and sanitary conditions as well as the lack of integration potential for inhabitants of remote facilities.

In terms of vulnerable groups BCHR underlines that: “The protection system for unaccompanied and separated children may be assessed as generally inadequate and non-complying with the international instruments ratified by the RS.” Moreover, “perpetrators of SGBV (sexual and gender-based violence) against migrants often stay unsanctioned” as authorities justify lack of action with the fact that those affected are only passing through Serbia.

BCHR establishes the main obstacles to integration as “inconsistent legislation, the fact that the current laws do not envisage the basic ways to achieve long-term integration, such as naturalisation, and the lack of systematic support during integration”.

The Republic of Serbia (RS) remains a country of transit. The UNHCR estimates that RS saw 30,2016 arrivals during 2019. 12,937 registrations of intent to seek asylum, which is the first step of entering the asylum procedures, were recorded in 2019 with only 252 people actually submitting an asylum application. This number of registrations include people using the registration certificate to temporarily regulate their legal status before travelling on.

The report includes a set of recommendations on all identified challenges to relevant authorities.