Migrant control in the Western Balkans – EU borders on the move 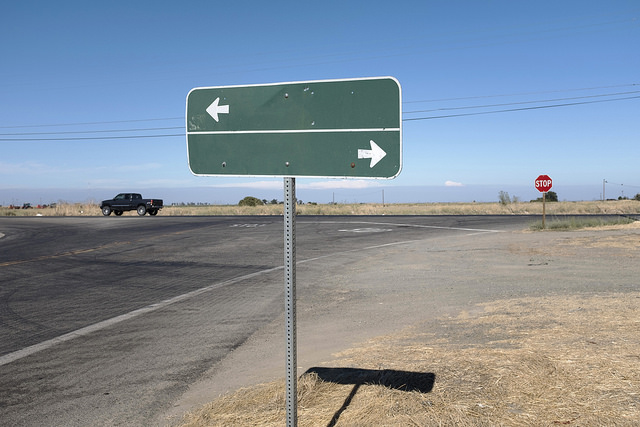 Migration control is a key-element in EU enlargement efforts in the Western Balkans. A draft status agreement on strengthened operational cooperation between the European Border and Coast Guard Agency (Frontex) and Albania has been announced by the European Commission while Serbia recently signed an agreement worth 28 million Euros with the Commission in support of the country’s border and migration management.

In her speech at the European Parliament Plenary Session on the Western Balkan Strategy the High Representative/Vice-President Federica Mogherini linked the enlargement directly to mutual interests of migrant control: “we have seen this very clearly a couple of years ago when we called the partners to manage together the refugee flows that were crossing the Balkans. We realised that we were one.” Reinforcing engagement on border security and migration management is one of six so-called ‘flagship initiatives’ outlined by the Commission ‘to support the transformation of the Western Balkans’ and provide ‘a credible enlargement perspective.’

The draft status agreement between EU and Albania initialed by Commissioner for Migration, Home Affairs and Citizenship Dimitris Avramopoulos and Fatmir Xhafaj, Minister of Interior of the Republic of Albania, will once in force “allow the Agency to provide assistance in the field of external border management and will enable European Border and Coast Guard Agency teams to be swiftly deployed on Albanian territory in case of a sudden shift in migratory flows.” The status agreement marks the first conclusion of negotiations between the EU Agency and a Western Balkan partner state within this particular frame. As outlined in the June 2016 report on the operationalization of Frontex, the enhanced operational cooperation with countries of the Western Balkans’ over status agreements has been a priority. Similar agreements with Serbia and Macedonia are currently under discussion.

During a visit to Belgrade Commissioner for European Neighbourhood Policy and Enlargement Negotiations, Johannes Hahn signed a new financial agreement with Serbia to support the country’s border and migration management. According to the European Union External Action website the grant along with an additional grant to enhance shelter capacity and delivery of service for migrants, refugees and asylum seekers in Serbia are “concrete examples of EU’s commitment to Serbia’s progress as expressed in the Western Balkans Strategy.”

The so-called Western Balkan route was closed through coordinated measures in February 2016 and has since been the scene of push backs and widely reported human rights violations. A recent increase of mainly Syrian, Afghan and Algerian nationals entering through Albania, Bosnia Herzegovina, Croatia and Slovenia now seems to draw a new alternative route. According to UNHCR 40-50.000 refugees or migrants from Afro-Asian countries are staying in the territory between Greece and Croatia trying to reach Western Europe.