Fourth report on the operationalisation of the European Border and Coast Guard: Towards deployment of Frontex in third countries and more returns 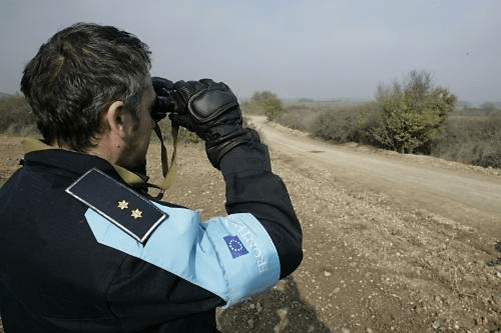 On June 13 the European Commission released its fourth report to the EU Parliament on the operationalisation of the European Border and Coast Guard. The progress described in the report includes operational cooperation with priority third countries and deployment of European Border and Coast Guard Agency (Frontex) officers as well as an increase of return operations from Member States supported by the Agency.

The Commission report further shows how Frontex support to Member States in the field of return is rising. The Agency has assisted 144 return operations of third-country nationals (101 to the Western Balkans) between January 1 and June 9 involving 6799 people. The Commission regrets that Member States have not sufficiently requested support by Frontex in the field of return, encouraging  the agency to ‘start using its right to pro-actively propose the organisation of return operations.’