Germany to accelerate deportations of asylum seekers, whose application has been rejected 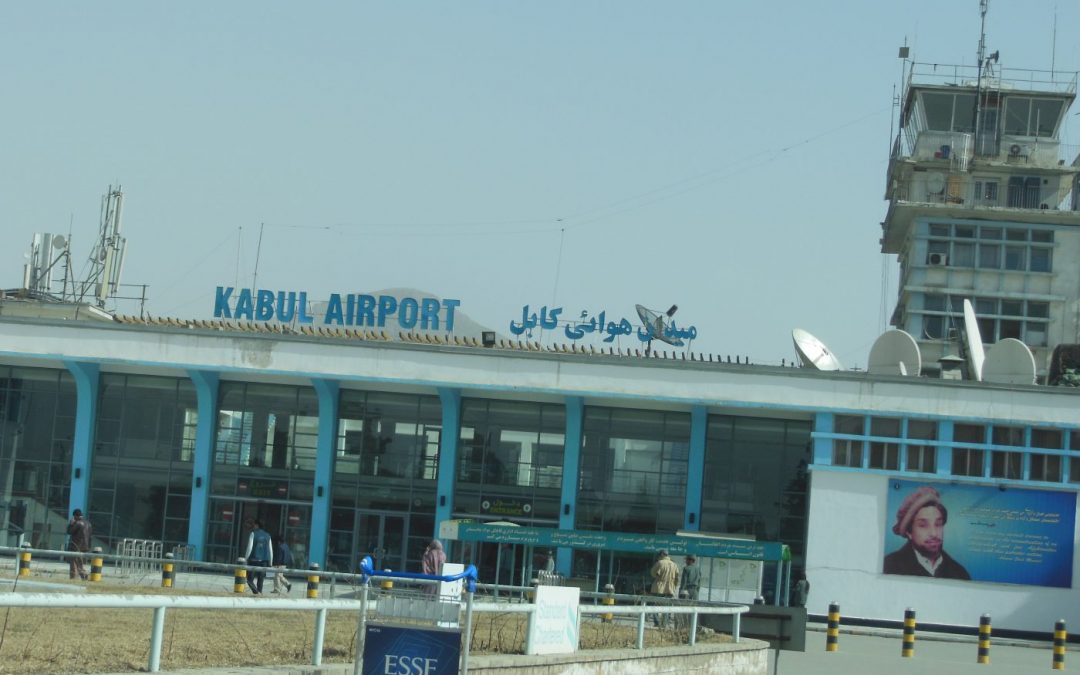 In the coming months, the German federal government will significantly increase the deportations of asylum seekers, whose application for international protection have been rejected. To achieve this objective, several new immigration detention centres will be developed with the aim to improve the German deportation system and save expenses, as advised by a recent McKinsey report.

The Federal Office for Migration and Refugees had commissioned the consultancy firm McKinsey to conduct a feasibility study in order to develop a better repatriation system, including voluntary repatriation as well as deportation. The McKinsey report, which remains confidential, proposes 14 measures to be implemented for a “stricter repatriation for foreigners obliged to leave.” This includes, inter alia, a return management project between the federal and state governments, the creation of a financial incentive system with higher funding rates, and a systematic digital registration system.

The McKinsey report has been criticised for further undermining the right to asylum. This week the first collective deportation to Afghanistan has taken place with more planned in 2017. Meanwhile, the number of Afghans receiving protection status has decreased significantly.