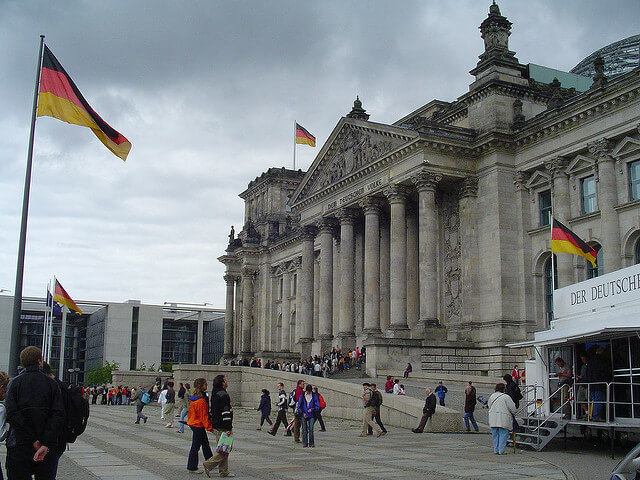 Reports on the disappearance of people who returned from Germany to Syria to reunite with relatives raise concern over Germany’s policy on family reunification and voluntary return support scheme.

In a response to a parliamentary question, the German government stated that it financially supported the voluntary return of 437 people to Syria in 2018. The question was filed by Ulla Jelpke, MP of Die Linke, the German left party. It followed upon reports that two people, who had been granted asylum in Germany, had disappeared after their voluntary return to Syria. Relatives of the two individuals reportedly said, they decided to go back to Syria after their efforts to bring their partners to Germany had failed. Both individuals disappeared after being detained by the government, the reports say.

To offer financial support to people who return voluntarily to a country they have fled the German government set up a scheme “Starthilfe” with a budget of 40 million Euros per year. In the response, the government refers to its decision in November that Syria is not safe for returns. Germany does not encourage returns to Syria and the support scheme respects the “autonomous and voluntary” decision of those wishing to return, the government stresses.

MPs and refugee rights organisation fear that the government’s financial support of return paired with the difficulties to reunite with their families encourages those who have fled from Syria to return despite dangers to reunite with their families. MP Ulla Jelpke points out that many Syrians face a cruel choice between being separated from their closest relatives and returning to war and persecution, effectively risking their lives. If returnees are then detained and abducted, as the reports suggests, the German government carries a responsibility, Jelpke says.

Data on “failed” deportations released by the German interior ministry last week had sparked a political debate on the implementation of return of people not eligible for protection. A draft bill with measures to facilitate deportations through extended use of detention and cutting social benefits is currently discussed in the ministries.