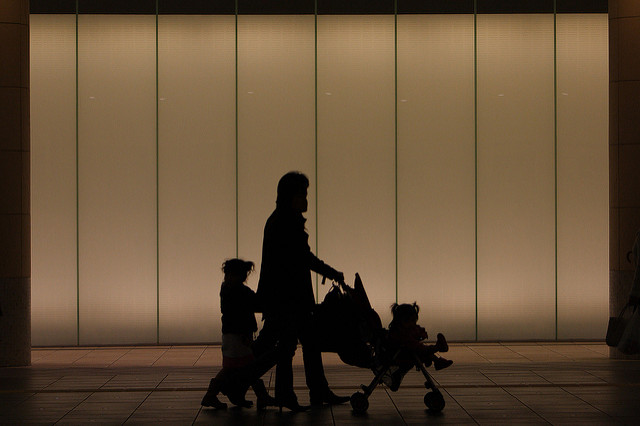 The new German Interior Minister, Horst Seehofer, seeks to introduce new restrictions on who can bring family members to Germany and which family members they can bring. A contentious point during talks to build the government coalition-between the Christian Democrat Union (CDU), the Christian Social Union (CSU) and the Social Democrats (SDP) – the issue returns to the forefront.

Under a draft law currently being discussed by the Interior Ministry, family reunification will only apply to spouses, parents of unaccompanied minors and underage unmarried refugees. Access for any other family members, including siblings, would be restricted. Recipients of social benefits could also be banned from bringing their family members to Germany.

The right to family reunification was suspended for people with subsidiary protection status in March 2016 apart from in paricular hardship cases on humanitarian grounds. Under the coalition deal signed in March, family reunification for people with subsidiary protection will be limited to 1000 family members admitted per month, in addition to the hardship cases. However it appears to be difficult to qualify for them. It has been reported that since 2017, 1768 requests for family reunification in hardship cases have been submitted and only 160 people received a visa. A recent case involving a 13 year old lone Syrian boy’s request to allow him to bring his mother from Turkey, was denied.

“We don’t want an influx into the social system. That’s also how we’ve discussed this within the coalition,” Horst Seehofer has said about the measures, he is a member of the CSU – the Bavarian sister party of Angela Merkel’s CDU. However, the consensus between the coalition partners is not a given. Foreign Minister Heiko Maas, member of the SDP,  has been quoted saying: “We will not agree to any draft which we consider to be mainly aimed at reducing numbers”. The Foreign Minister made the statement in Jordan, where he met with Syrian refugees, many of whom will be hoping to join relatives in Germany in August when people with German subsidiary protection will be allowed the right to family reunification in a restricted manner. The German Institute for Economic Research estimated that 50,000 to 60,000 family members are currently waiting to join their relatives in Germany.