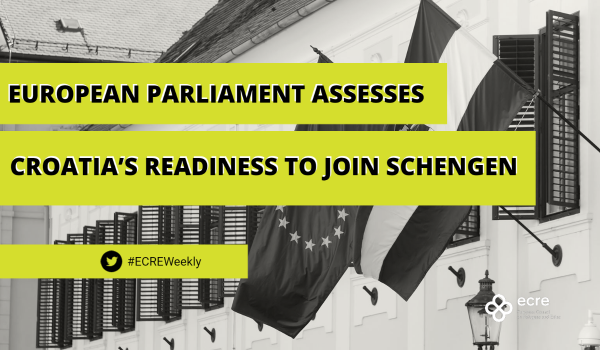 During the exchange in the LIBE Committee, MEPs remarked that while they consider Croatia to be ready to join the Schengen area, representatives of four different political groups highlighted concerns regarding Croatia’s management at the external border, the reports on push-backs and denial of asylum as well as the questions related to the border monitoring mechanism.

The different MEPs involved in developing the EP’s opinion will be providing amendments to the draft report prepared by the rapporteur in the coming weeks with voting expected in the coming month. The Czech Presidency of the Council of the EU would like Member States to take a decision on the Schengen accession of Croatia, Bulgaria and Romania at the December European Council.