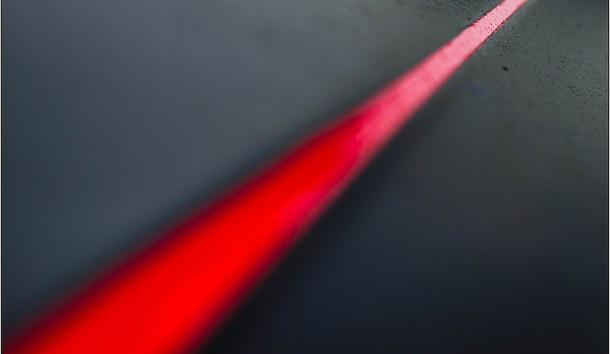 On 7 December 2017, the European Commission published a list containing a number of legal actions against Member States for failing to comply with their obligations under EU law. The measures cover various sectors and include relevant actions in the field of asylum and human rights against the Czech Republic, Hungary and Poland.

First, the European Commission decided to refer the Czech Republic, Hungary and Poland to the European Court of Justice for non-compliance with their obligations under the relocation scheme. Already early this year, the Court of Justice dismissed the action for annulment brought by Slovakia and Hungary and substantiated the principle of solidarity and fair sharing of responsibility with the decision. As reported by the Commission, Hungary and Poland still remain the only Member States that have not relocated a single person under the scheme, and the Czech Republic has not pledged since May 2016 and has not relocated anyone since August 2016.

Secondly, the Commission decided to move forward with the infringement procedure against Hungary concerning its asylum law, which has dismantled the Hungarian asylum system. A formal request to comply with EU law will be sent to Hungary and the country will have two months to respond to the European Commission’s concerns. If the reply is not considered satisfactory, the Commission may refer the case to the Court of Justice of the European Union.

Thirdly, Hungary has been referred to the European Court of Justice for its law on foreign-funded NGOs, the so-called Lex NGO and for its Higher Education Law. Civil society organisations, such as ECRE Member Hungarian Helsinki Committee, have denounced the intensification of the crackdown by the Hungarian government against individuals, institutions and laws that protect human rights.