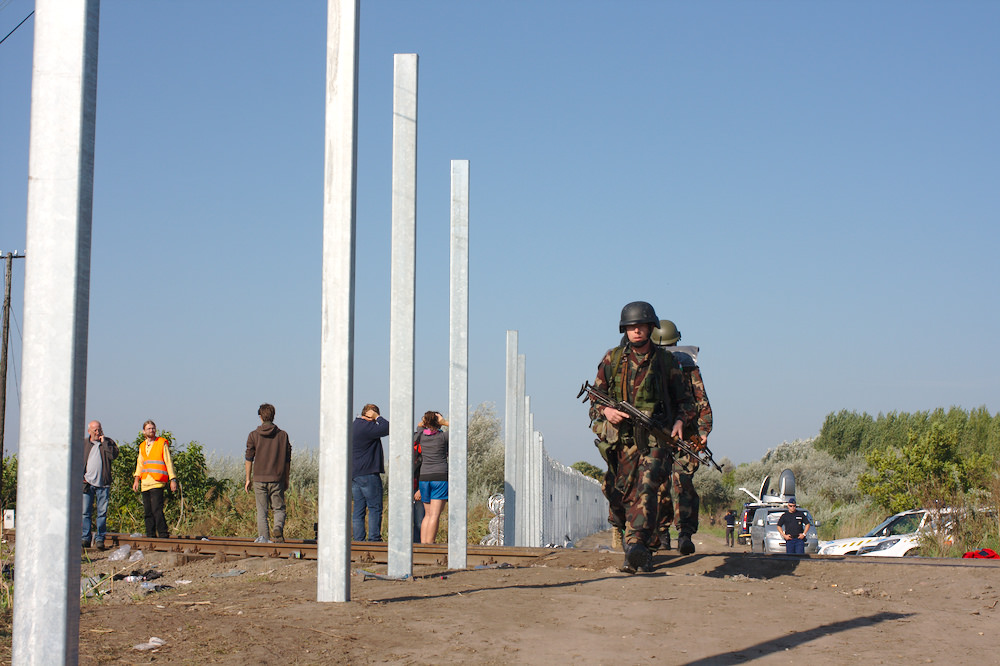 Over the past years, the dismantling of the Hungarian asylum system carried out by the government of Prime Minister Viktor Orbán has been part of a wider agenda of eroding human rights including also attacks against civil society organisations in the form of public demonization, the launching of criminal procedures against individual staff members, police raids on offices and legislative measures such as the “Lex NGO”.

In order to keep track of this systematic attack against civil society in Hungary, different NGOs, including ECRE Member Hungarian Helsinki Committee, have published a detailed timeline covering the period from 2013 onwards. The timeline offers a glooming picture of the escalation of the governmental crackdown on NGOs working for the protection of human rights in Hungary.

“This is more than a line of incidents and legislative initiatives – it is a coordinated strike against the very principles of human rights targeting the individuals, institutions and laws that represents them and the people in need of protection. This is a scary development that should lead to deep concerns at EU level,” says Marta Pardavi co-chair of the Hungarian Helsinki Committee.

In parallel, recent figures related to the situation of those in need of international protection in Hungary shows consistent violations of international human rights standards and EU law in the country. In October 2017 alone, 709 asylum applicants were denied entry at the border fence and 687 were escorted to the “external side” of the fence. For those who are able to lodge an asylum application in Hungary, the recognition rate remains low even for those coming from war-torn countries such as Syria (recognition rate of 35%). On 31 October 2017, a total of 431 people were detained in the two transit zones, including 212 children.