EU Parliament to vote on sanctions on Hungary 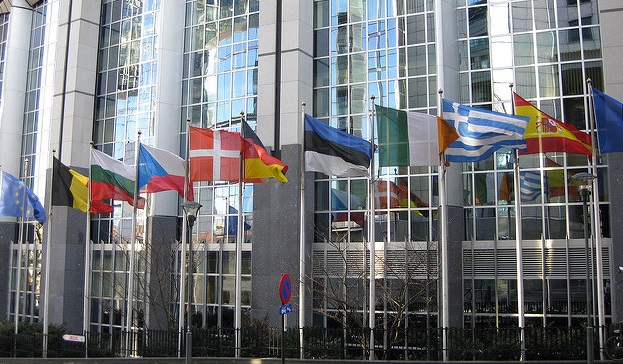 A report by MEP Judith Sargentini Rapporteur for the Committee on Civil Liberties, Justice and Home Affairs (LIBE) which calls on the European Council to trigger Article 7 of the Treaty on European Union will be put to vote in the European Parliament on September 12. The report is based on the “existence of a clear risk of a serious breach by Hungary of the values on which the Union is founded”.

The report presents a broad scope of concerns regarding the situation in Hungary, where the controversial Prime Minister Viktor Orban’s Fidesz party rules with an anti-immigrant agenda for its third consecutive term, after an election victory in April. Concerns include “the functioning of the constitutional system, the independence of the judiciary and of other institutions, corruption and conflicts of interest, privacy and data protection, freedom of expression, academic freedom, freedom of religion, freedom of association, the right to equal treatment, the rights of persons belonging to minorities, including Roma and Jews, the fundamental rights of migrants, asylum seekers and refugees, social rights.” Triggering article 7 would mean the suspension of the rights of Hungary under the Treaty of the European Union potentially including it’s voting rights in the Council.

International and Hungarian NGOs have launched a campaign to urge the European Parliament to vote in favour of imposing sanctions on Hungary. Civil society organisations, particularly those working in support of refugees and migrants have been a central target for the Orban government with initiatives such as the legislative package dubbed the “Stop Soros” laws. ECRE member the Hungarian Helsinki Committee, Amnesty Hungary and Hungarian Civil Liberties Union (HCLU) recently published a time-line of the ‘crack down’ on civil society, academia, media and courts in Hungary under the title: Orban’s Government Heads Towards Arbitrary Rule. It includes the latest example of August 28 when the Central European University in Budapest was forced to suspend its education program for refugees.