EU-Libya: Another step towards “increased harm and suffering”? 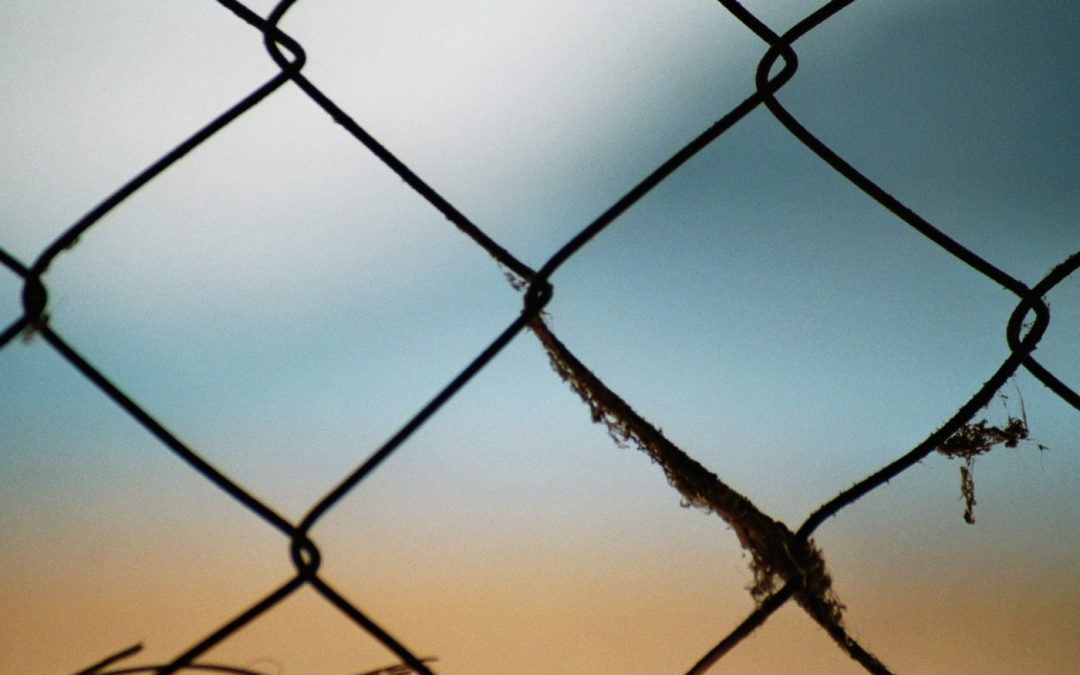 At a Ministerial Conference in Rome between the Ministers of the Interior of Algeria, Austria, France, Germany, Italy, Libya, Malta, Slovenia, Switzerland and Tunisia and European Commissioner of Migration, Home Affairs and Citizenship, Dimitris Avramopoulos  a closer cooperation in migration management in the Central Mediterranean, and especially with Libya were discussed.

The conference was concluded with a Declaration of Intent, agreed to intensify coordination, cooperation and exchange of expertise in the Central Mediterranean in line with the objectives of the Declaration of Malta of February 3. To this end, a contact group composed of the Ministers as well as the High Representative/Vice President of the Commission, Federica Mogherini and the Commissioner of Migration, Home Affairs and Citizenship was established.

Media reports that during the talks, Libya’s Prime Minister asked for 800 million euros worth of equipment, including radars, boats, helicopters, and all-terrain vehicles, boards and helicopters. In its February 6 Council Conclusions the EU had already announced the implementation of a cooperation package worth Euro 120 million which aims to support civil society, governance, health, youth and education, migration, security and mediation in Libya.

Civil society organisations including Amnesty International, Doctors of the World and Aditus have previously warned that human rights abuses and smuggling will not be reduced by transferring responsibility for migration management to Libya. Rather the degrading conditions faced by refugees  in the country, will continue to “significantly increase harm and suffering.”