CJEU: Actions brought against Poland, Hungary and the Czech Republic for failing to fulfill relocation obligations 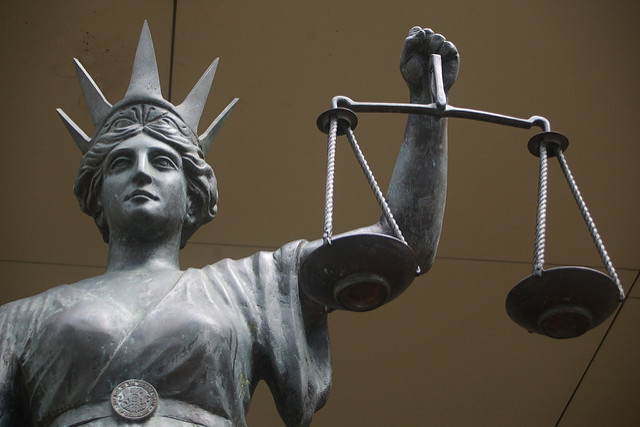 The Court of Justice of the European Union has recently published the actions brought by the European Commission against Poland, Hungary and the Czech Republic for failing to fulfil their obligations under the Council Relocation Decisions (Council Decision (EU) 2015/1523 and Council Decision (EU) 2015/1601). This is the next stage of the infringement procedure against the three Member States launched by the European Commission in June 2017, after the Commission found the answers to its reasoned opinion to be unsatisfactory.

Hungary, contrary to its legal obligations, has not adopted any case of measure under the scheme. Poland has refrained from pledging and relocating asylum seekers since December 2015 and the Czech Republic has not relocated an asylum seeker since August 2016. All three Member States have been vocal about their disapproval of the relocation scheme in general. On 6 September 2017, the Court of Justice of the EU dismissed in its entirety the challenges brought by Hungary and Slovakia against the provisional mechanism of mandatory relocation.

In accordance with the rules governing infringement procedures, if the Court of Justice of the European Union finds that a Member State has failed to fulfil an obligation, the State shall be required to take the necessary measures to comply with the judgment of the Court. If the Commission considers that the Member State concerned has not taken the necessary measures to comply with the judgment, it may bring the case before the Court again, which this time may impose a lump sum or penalty payment on the Member State.