Weekly Editorial: If relocation is the only game in town then we play for high stakes 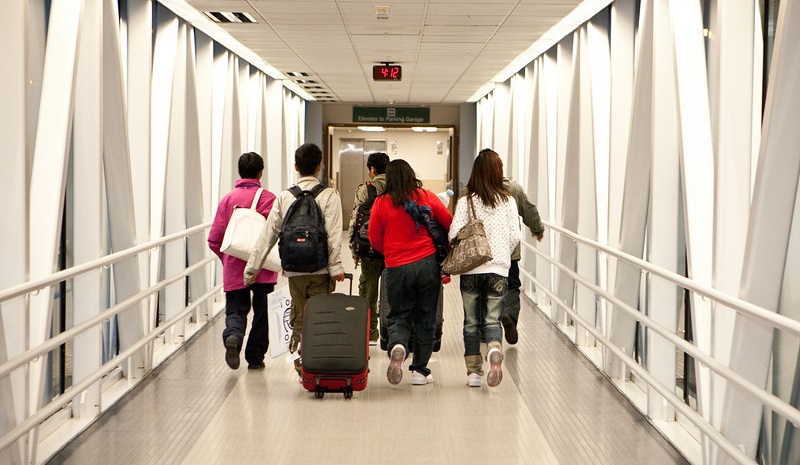 In 2015 EU Member States committed to relocate 160,000 asylum seekers from Greece and Italy. The target was first lowered to 98,000 and approaching the September deadline the figure has been further reduced to 33,000. While this is justified by the Commission on the basis that fewer people are eligible, it is also clear that the major obstacle has been Member States unwillingness to accept people for multiple reasons. Rather than the 160,000 legally foreseen, the current figure has just hit 20,000. The Commission is rightly taking a strong stance in public, including threatening sanctions and infringement procedure. While it is easy to agree with Slovak Prime Minister, Robert Fico who declared the quota system “politically dead”, we should not let recalcitrant Member States off the hook.

First, 20,000 means that there is a significant number of people who are out of the risky situations they faced in over-stretched countries of first arrival (they are not “frontline states” – this is not a war). We should applaud the Member States which have relocated significant numbers. And we acknowledge the difficulty of relocation to countries which are themselves shamelessly flouting EU law and not offering protection. But there are also Member States which have yet to meet (low) pledges, where mechanisms are in place to support relocated people but unused or even where people are on the streets demanding that more refugees be accepted.

Second, Mr. Fico, whose country challenged the mandatory quotas before the European Court of Justice, does not offer any workable alternative. Neither does Austria, Hungary or Poland which have yet to accept relocated persons. Solidarity is the only long-term alternative to the current mess; it means a collective European response within a better functioning common legal framework, with responsibilities shared fairly. Right now, the temporary emergency relocation scheme is the only mechanism in place, and should thus be extended, with negotiations on permanent mechanisms and a reform of the Dublin system continuing.

In order to increase take-up, more people could have been – and could still be – eligible. The EU-Turkey Deal is given priority but it prevents Syrians who arrived in Greece after 18 March 2016 from accessing relocation. Now people applying after March 2017 are to be excluded. There could also be more flexibility on the 75% rule (whereby asylum seekers from countries where the overall recognition rate is under 75% are ineligible) which means that Iraqis, for example, can no longer participate.

The absence of solidarity is one of the main reasons why a challenging but manageable situation became a crisis. As NGOs we are often told that we are naïve. But the truth is that it is naïve to assume that people fleeing poverty, war and persecution will magically disappear or stop arriving in Europe. So who’s naïve? Those insisting on solidarity or the politicians fighting against collective and managed solutions? As relocation is still the only game in town when it comes to solidarity, we are playing for high stakes and we shouldn’t let the obstructionists win.