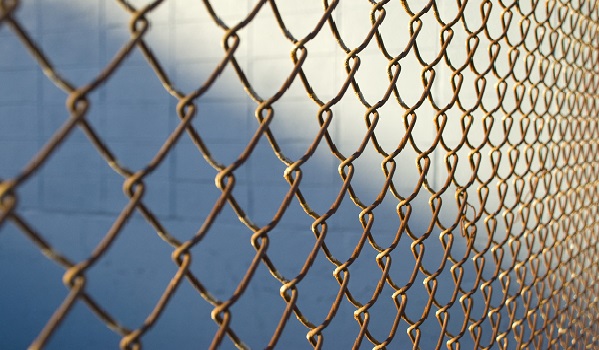 A new round of marches and protests have taken place in the Balkans along EU’s external borders. In Bosnia and Herzegovina 700 people were prevented by police from breaking out of the Miral camp, protesting their conditions as well as abuse by authorities across the border in Croatia.

Following arrests and violent pushbacks at the Serbian border with Hungary at the end of January, another round of protests and marches from people prevented from entering the EU took place in North Macedonia and Serbia this week. In Bosnia and Herzegovina several people were detained when hundreds of inhabitants of the Miral camp located about 10 kilometres from the border with Croatia were confronted by police on February 15. The group was protesting the widespread and well documented abuse by Croatian border police as well as the conditions in the overcrowded Miral camp hosting 1000 people – 300 above capacity.

A resident of the camp was quoted by Reuters for stating: “the Croatian police are very, very bad. We want the border to be opened. Please don’t hit us anymore. Don’t remove our jackets, shoes, and socks. They take it all.” Conditions in the makeshift camps in North-western Bosnia where the Miral camp is located has been criticised by Doctors Without Borders (MSF) for not meeting basic living standards.

Bosnia and Herzegovina is one of the main transit countries for people seeking to enter the EU: “Everybody here wants to go to the border and go to Italy, Germany or France,” stated a man from Pakistan to Reuters.

While Bosnian authorities estimates that as many as 50,000 people passed through the country en route to Europe in 2019, according to IOM the number of registered arrivals last year was 29,232. The organisation states that most have fled Pakistan, Afghanistan, Iraq, Iran and Syria, among them “families with children, elderly, unaccompanied migrant children, and those vulnerable to violence, exploitation and abuse”.