UK: Whistleblowers Allege Chaos and Violations of the Rights of Asylum Seekers in UK Home Office 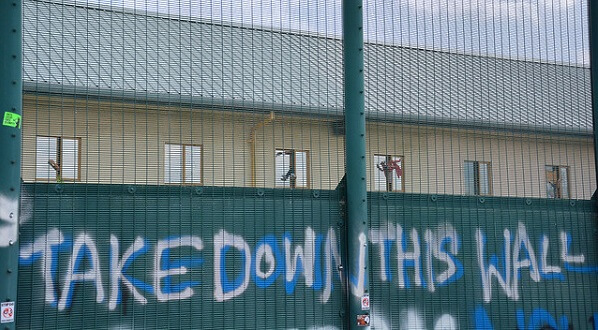 Whistleblowers within the UK Home Office allege caseworkers in the Dublin Cessation Team (DCT) are “overworked, under-skilled, bullied and highly stressed” and that this is leading to unlawful immigration detention and long delays in decision making.

The Dublin Cessation Team – formerly, the Third Country Unit – makes decisions on which Member State is responsible for an asylum applicant under the Dublin III Regulation. The whistleblowers posit that decisions, which should take six months, often take up to two years. In addition, they claim that poor decisions by inadequately trained staff mean applicants are regularly detained for up to six weeks in removal centres, only for that detention to be later found to be unlawful.

In some cases, according to the whistleblowers staff receive just an hour and a half of additional training on assessing whether someone should be deported.  A high staff turnover rate has resulted in regular resignations and the continual need to train employees. In some cases, new staff shadowed other staff members who had only been in the position for a few months.

The sources emphasize concern for the human cost of the current situation within the Home Office, and particularly, within the Dublin Cessation Team. The allegations emerge amid a scandal within the UK Home Office, following the revelation that the Home Office has carried out the forcible removal of over 1000 individuals and revoked the visas of approximately 36,000 others over English test cheating claims.