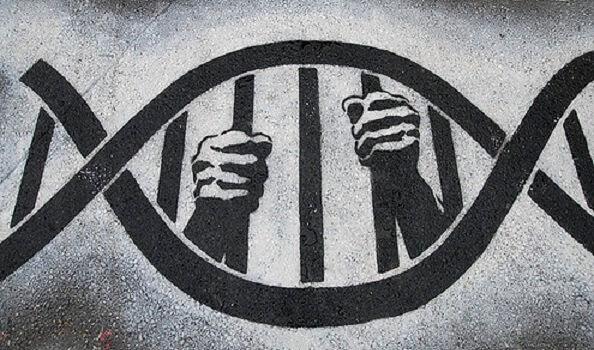 UK Home Office comes under fire as it is revealed that internal staff are sitting in on interviews with destitute and vulnerable migrant families and gathering highly personal information. Further, Home Secretary Sajid David has had to apologise for unlawfully forcing DNA tests on immigration applicants.

Documents made public after a Freedom of Information Request revealed that ten London boroughs had involved on-site immigration officers in Children in Need (section 17 Children Act) assessments. According to support organisations this has led to migrant families feeling intimidated, and has deterred them from accessing services and seeking support. Representatives from the Southwark Law Centre, expressed concern that embedded immigration officers were gatekeeping support and giving migrants incorrect information.

The Home Office has also received further criticism with the Home Secretary, Sajid Javid, having to apologise to immigration applicants who were unlawfully forced to give DNA samples as part of their application. This included Afghan nationals who worked for the British armed forces and Gurkha soldiers. Almost 400 letters were sent incorrectly stating that the applicant had to provide DNA evidence and that not providing such information without a reasonable excuse would lead to their application being refused on suitability grounds. According to Javid, out of the 83 applications refused, seven were refused solely for the failure to provide DNA evidence.

These revelations contribute to a series of complaints regarding the way the UK’s “hostile environment” (now referred to as the ‘compliant environment’) policy, which include measures that restrict the renting of property and access to bank services, welfare and healthcare, and demand data-sharing between other government departments or external organisations and the Home Office.