Weekly Editorial: Keeping it Simple in the Med 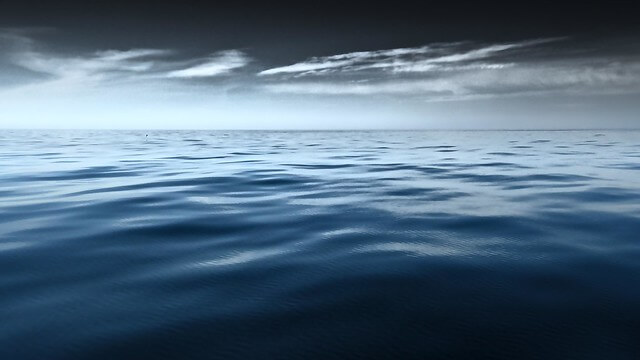 A mechanism for disembarkation and relocation covering countries in the Mediterranean is crawling along, with further agreements reached this week, following the preliminary agreement reached in July. At the same time, in practice efforts have restarted with ships docking and relocation taking place. This is good progress but more is needed, particularly on division of responsibility for accepting ships, perhaps in the form of an automatic rotation scheme, which seems to be a major stumbling block. The humanitarian situation remains acute but, in addition, other asylum issues are rapidly climbing up the EU’s agenda, and particular the situation in Turkey and Syria.

The best way to advance is to keep it simple. Plans to create a disembarkation and relocation mechanism were on the table 16 months ago, as soon as the last Italian government kicked in. Delays have been created by attempts to add in unnecessary (and usually potentially unlawful and certainly unethical) elements to the agreements: controlled centres; participation of North Africa; complicated cherry-picking of rescued people. The latest agreements hints at probably unlawful rapid return processes and includes a new suggestion that state-owned vessels should “disembark on the territory of the flag State”. As well as being idiotic, the latter appears to contravene the Law of the Sea and potentially many other provisions of international law. So removing extraneous elements and focusing on the core of the needed agreement should be key. ECRE will provides its recommendations for Member States, along with partner NGOs, next week.

The two main reasons to get this done lie partly inside Europe and partly in the hellish mess that is the Syria multi-conflict and proxy war(s). First, the EU is about to “restart” after the changes in the institutions that have taken place this year. The new college of Commissioners have been nominated (see ECRE’s assessment and recommendations to them here). The two Commissioners directly working on asylum and migration will have to decide what to do with the reform of EU asylum law (drop it) and how to develop the mooted Pact on Asylum and Migration (use it to re-establish asylum in Europe and attempt to establish a somewhat rational migration policy). They will need to focus on these issues and on the following one.

This second reason to move forward rapidly on the disembarkation relocation piece, is because there is a growing risk of rapid and large increases of arrivals into Greece, Cyprus and potentially also Bulgaria and Romania, directly or indirectly, from Turkey. Idlib will fall soon and yet more people will be displaced. The politics of hosting refugees in Turkey is changing rapidly, with increasing public and political opposition (and – as should always be said– Turkey is hosting so many people already, more than doing its fair share). President Erdogan and his ministers are threatening on a weekly basis to unpick the EU-Turkey Deal. This is partly to garner support for the plan for “safe” zones in Syria and to extract other concessions but it already leads people to – understandably – try to move on. Given the fate of the previous de-escalation zones, these developments are likely to presage more displacement and in turn create panic and movement from people who fear being returned (including from other places in Europe) when Syria is not safe for them.

Europe needs to be prepared so that this coming displacement crisis does not become another all-consuming, paralysing political crisis. This will be a focus for the incoming Commission. There were alternatives in 2015/16 that allowed for a humane and decent response to the arrival of refugees, and there are alternatives now. The time, resources and systems for crisis preparedness need to be allocated and prioritised, and that means finally having a temporary mechanism in place for the Mediterranean situation. Dealing with ships rescuing 50 or 100 people who have escaped the Libya mess should not absorb so much time and effort. Doing the right thing would in fact be easier and quicker.