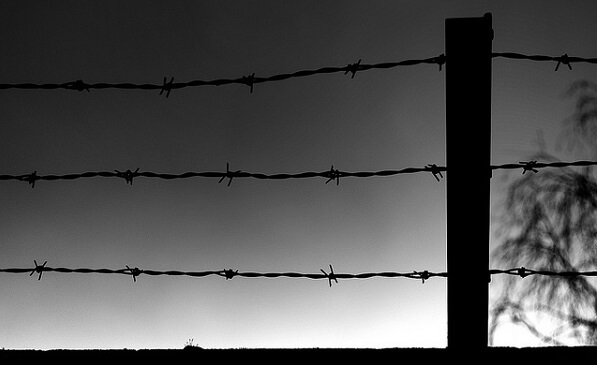 This week a Freedom of Information Request (FOI) revealed that only 6% of immigration detainees in the UK who are classified as “vulnerable and at risk” after having experienced abuse including torture, sexual violence or trafficking were subsequently released from detention centres.

The figures show that only 364 of 6,300 individuals who were identified by doctors and social workers as at particular risk of harm were subsequently removed from detention. These cases were flagged through the government’s Adults at Risk policy which was introduced in 2016 to prevent vulnerable adults form being detained. To be classed as “vulnerable and at risk” under this scheme, an individual is “suffering from a condition or has experienced a traumatic event (such as trafficking, torture or sexual violence), that would be likely to render them particularly vulnerable to harm if they are placed in detention or remain in detention”.

Campaigners argue that those people identified as vulnerable suffer further harm and are at increased risk of self-harm and suicide. Sonya Sceats, the chief executive of Freedom from Torture stated;

“It is unacceptable that survivors of torture and other abuse are kept locked up even when the Home Office has medical and other independent evidence of their vulnerability. We know from our therapeutic case work that the psychological impact can be catastrophic.”

The UK immigration detention system has recently faced further criticism regarding its effectiveness. On February 7, the UK Joint Committee on Human Rights published a report that found that the Adults at Risk policy does not give adequate protection to individuals at risk of harm in detention either by way of policy or of practice. It recommends that more should be done to identify vulnerable detainees and ensure they receive appropriate treatment. The report also criticised the lack of independence in the immigration detention system and called for immigration detention powers to be stripped from the Home Office and passed to independent judges.