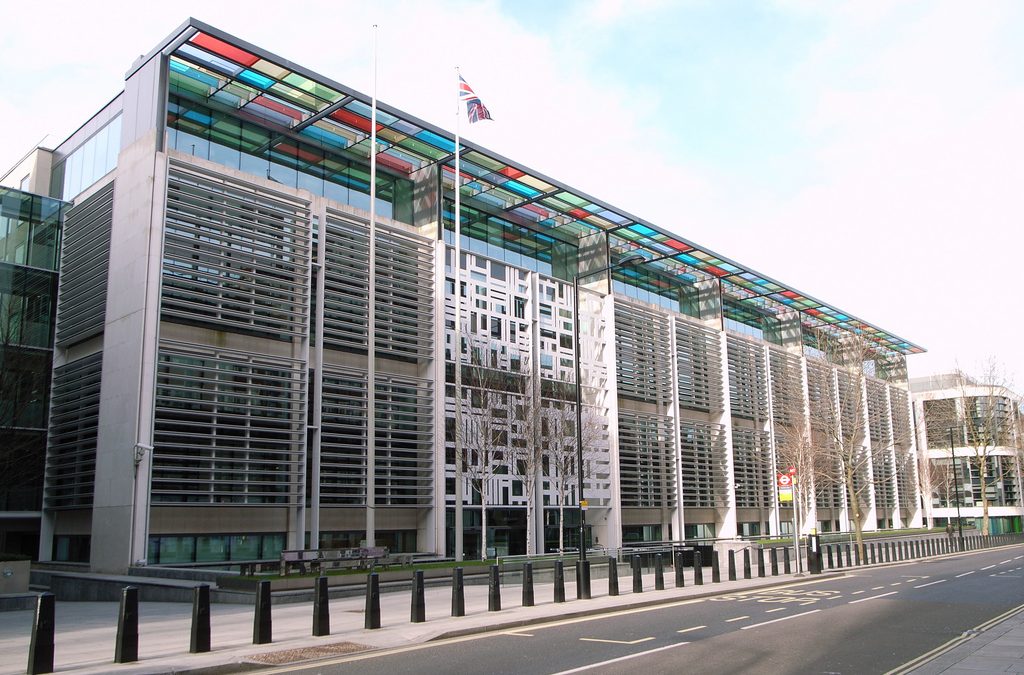 The United Kingdom Home Office has recently responded to a highly critical report by the House of Commons Home Affairs Committee regarding asylum accommodation. The Home Office response has received sharp reactions from both the Chair of the Home Affairs Committee and civil society organisations for failing to meaningfully implement parliamentary recommendations and address inappropriate reception conditions facing asylum seekers.

The report, published on 31 January 2017, called on the Government to take immediate action to remedy what it described as “a disgrace” and “shameful” conditions in decentralised accommodation.

In its response, issued on 10 November 2017, the Home Office referred inter alia to the report’s conclusions on the accountability of service providers and stated that it implements a “rigorous inspection regime” for the quality of accommodation provided by private companies under COMPASS contracts since 2012. The Home Office rejected the Home Affairs’ suggestion to transfer inspection responsibility to local authorities.

As regards beneficiaries of protection, who are only entitled to support for 28 days and are then liable to destitution, the Home Office response stops short of committing to review the 28-day support period in line with the report recommendations. It also refuses to revisit its two-tier approach to support provided to beneficiaries, drawing a distinction between resettled refugees from spontaneous asylum seekers, on the basis that it “does not accept that the support given to successful asylum seekers should be the same as the refugees brought to the UK under the Vulnerable Persons Resettlement Scheme.”