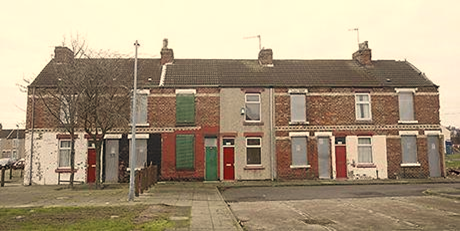 Degrading reception conditions for asylum seekers have been denounced by a report of the UK House of Commons Select Committee on Home Affairs, published on 31 January 2017.

The UK Parliament has described some of the asylum accommodation places managed by private contractors a “disgrace” and the policy of hosting vulnerable people in such conditions “shameful”. The Committee has reported evidence of vermin and infestation of mice, rats and bedbugs as a major problem in dispersal accommodation, in addition to overall unsanitary conditions. At the same time, vulnerable asylum seekers lack adequate support in these facilities; women in the late stages of pregnancy have reportedly been accommodated with other residents or placed in rooms up several flights of stairs.

The Parliament has also criticised the UK dispersal scheme as dysfunctional, given that asylum seekers are concentrated in a small number of areas and most local authorities end up not participating in their reception.

Yet substandard conditions have also been witnessed in centrally managed initial accommodation centres, where asylum seekers are first hosted before being dispersed across the country. As reported by the Asylum Information Database (AIDA), the UK’s initial accommodation centres hosted a total 1,985 people at the end of 2015, though their capacity does not exceed 1,200 places.

At the same time, destitution is increasingly frequent among asylum seekers and recognised refugees. The latter are only given 28 days to find means to support themselves before asylum support is ended, and in practice are at high risk of becoming destitute, confirms 2016 research by the Refugee Council and by the British Red Cross. The Red Cross has provided assistance to 14,909 people left destitute throughout 2016.