U.S.: Cuts of Aid to Prevent Migration More Likely to Increase it 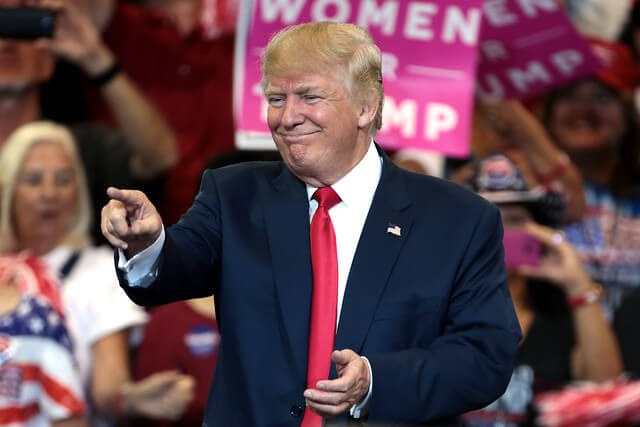 The U.S. Administration will suspend hundreds of millions USD in foreign aid to Central American countries in an attempt to pressure governments to prevent citizens from migrating. Aid workers and law makers predict the opposite effect.

The State department has confirmed that $185 million will be withheld until Central American governments are perceived to have taken sufficient steps to reduce migration. Further $370 million allocated for the fiscal year of 2018 will be suspended entirely. The move has been met with critic from aid workers and lawmakers fearing that it will add to the causes driving migration such as poverty, instability and insecurity in the targeted countries of El Salvador, Honduras and Guatemala. “Cutting off desperately-needed aid to Central America is not the answer to fixing our immigration system. In fact, it would exacerbate the crisis, driving children and families to our southern border,” stated Catherine Cortez Masto, Senator of Nevada.

According to President Trump Guatemala is prepared to sign a safe-third country agreement aiming to make the country responsible for asylum seekers from El Salvador and Honduras. A U.S. State Department delegation has been in Guatemala for negotiations but there has been no official approval of any agreement.

Further, President Donald Trump has announced the deportations of millions of people without legal stay in the U.S. However, the practical implementation and available capacity for such an operation remain highly unclear and contested.