ECtHR: Submission of Case against Greece and the Persecution of Humanitarians 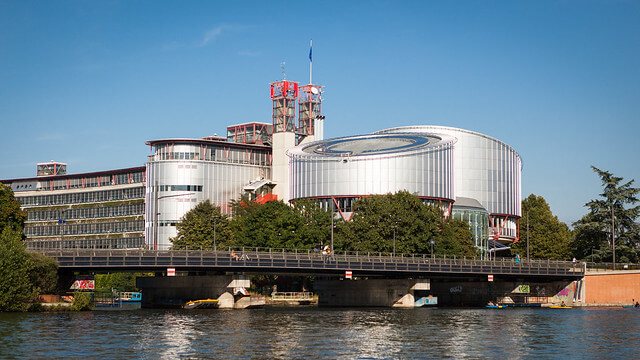 The Global Legal Action Network (GLAN) have submitted a case to the European Court of Human Rights (ECtHR) against the persecution of humanitarian actors rescuing refugees at sea. The case was submitted on behalf of Salam Kamal-Aldeen who has worked for Team Humanity on Lesbos, Greece since 2015 supporting their maritime rescue efforts.

Salam Kamal-Aldeen was arrested on Lesbos in January 2016, along with a number of his crew. He was later charged with the illegal transport of irregular migrants without authorisation. The judge referred to the work of Team Humanity as using “rescue as a pretext” to pursue this crime. The boat and rescue equipment were confiscated and restrictive measures were imposed on Mr. Kamal-Aldeen.

The case is brought to the ECtHR in light of what is a wider effort across the EU to crackdown on and restrict the efforts of humanitarian organisations, in particular those operating in the Mediterranean.