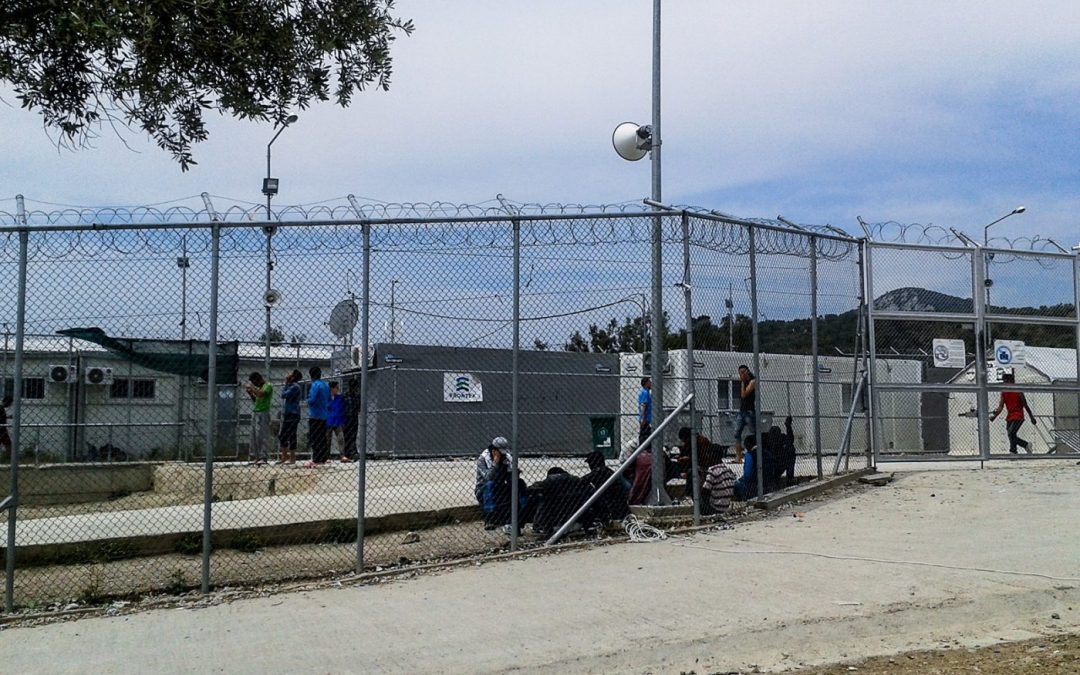 The EU ‘hotspot approach’ was designed to ensure operational support to Member States facing disproportionate migratory pressure. However, one year since the first hotspots was set up and half a year since the entry into force of the EU Turkey Statement, research reveals that the pressure in these countries is growing and the challenges in accessing protection are multiplying.

Many newly arrived migrants have been trapped in prolonged detention, including vulnerable persons, such as pregnant women and small children. The reception conditions are problematic and overcrowding and different treatment of people based on nationality create tensions. Unaccompanied minors are still detained in the hotspots in the absence of proper guardianship systems and specialised shelters. Further there are serious gaps of information, and the hotspots need more interpreters and cultural mediators.

“This is an experiment, a pilot model of registration and identification at the points of arrival that selects between people seeking asylum and people to be returned. Yet the hotspots currently apply practices and standards that are inadequate and disrespect fundamental rights” says Aspasia Papadopoulou Senior Policy Officer at the European Council for Refugees and Exiles (ECRE).

“What we are witnessing in Italy and Greece is the consequence of an EU pressure shifting responsibilities to the national level,” says Aspasia Papadopoulou. “If the hotspots are to become permanent then we would have to see fundamental improvements including standards and safeguards – there is a need for independent monitoring by international organisations, NGOs, or bodies like the Ombudsman.”