Study: “Experiences and Perspectives of Deported Afghans in the Context of Current Political and Economic Developments in Afghanistan” 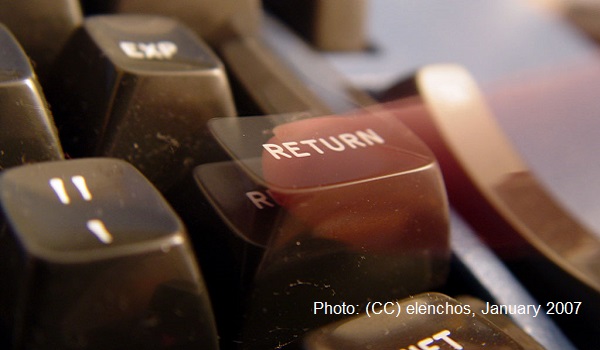 Drawing on several years of research, Afghanistan expert Friederike Stahlmann has documented the experiences of 113 of the 908 Afghans deported from Germany between December 2016 and March 2020. This article provides the key findings of her study “Experiences and Perspectives of Deported Afghans in the Context of Current Political and Economic Developments in Afghanistan” that was published by Diakonie Deutschland, Bread for the World and Diakonie Hessen in June 2021.

The majority of the deportees included in the evaluation experienced violence against themselves or their relatives because they had fled to Europe, lived there or were deported. This for example included being persecuted as enemies by the Taliban because of having fled to Europe and the alleged “defection to the enemy.” The accusation of Westernization, of “immoral” behaviour in Europe, as well as apostasy, i.e. lapse from the Muslim faith due to association with non-believers, is a threat to them not only from the public, the Taliban and state actors, but also from their own families.

A further, significant risk of violence emerges from the often unpaid debts to creditors which were accrued for financing the flight to Europe. The assumption that returnees from Europe are wealthy further increases the risk of criminal attacks. All of these dangers also threaten the families of returnees. The social exclusion they face due to these dangers, as well as the stigmatization as “Westernized,” unsuccessful returnees, and perceived criminals, increases the risk of becoming victim of generalized violence such as acts of war, crime, or persecution for other reasons. Afghanistan was the most insecure country in the world in 2019 and 2020.

This general violence affected over sixty percent of the deportees in this study. Although most of the deportees documented by the study were able to receive special protection in hiding places paid for by private supporters in Germany, overall about 90 percent of deportees experienced violence.

Given the extreme poverty that affected 93 per cent of Afghanistan’s population even before the rapid escalation of the humanitarian plight due to the Corona pandemic, deportees have no realistic chance of securing their livelihoods already because of their social exclusion. 75 per cent of deportees lived mainly on private support from abroad, only one had a living wage job and almost 15 per cent were partially or permanently homeless and without shelter from weather conditions.

The temporary and partial financing through return assistance, to which only a few returnees have access, do not have an impact on the lack of prospects and protection. For those who neither have social networks in Afghanistan that are permanently capable and willing to support them, nor the chance to return via the visa procedure, or the means to flee, the only survival strategy is usually to join the warring parties or criminal gangs.

Almost 70 per cent of the deportees, about whom information could be gathered, have either returned to Germany with a visa or fled the country, around 27 per cent are back in Europe and around 41 per cent in Iran, Pakistan, Turkey and India. Of those who remained in Afghanistan, only one person is currently planning to stay in the country, the remaining 30 per cent are planning to flee again or return to Germany by visa procedure. Even a possible peace treaty with the Taliban will not change the lack of prospects and the dangers that force deportees to leave the country again.

The full study and related material are for the time being only available in German.