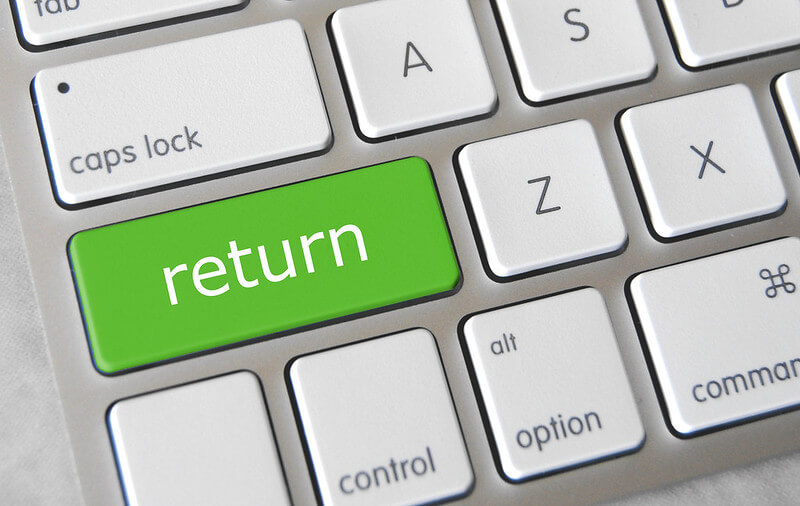 The Spanish Refugee Support Commission (CEAR) denounces the indirect return by Spanish authorities of people of Malian origin to the conflict-torn country via Mauretania, against UNHCR guidelines.

In the last eight weeks the Spanish government conducted seven return flights of a total of more than 100 people to Mauritania based on a readmission agreement concluded with the country in 2003. Malian nationals who arrived in boats to the Canary islands represent the large majority of those deported. In January 72 of 88 people on two return flights were of Malian origin. According to a Mauritanian Information agency, in at least one instance Spanish authorities were aware that after their deportation to Mauretania the Malian citizens were subsequently returned to Mali. The Spanish government further admitted that they have no control over where those deported to Mauretania are taken afterwards.

According to the readmission agreement the people returned from Spain to Mauretania must either be Mauritanian citizens or must have demonstrably transited the country before their arrival to Spain. According to Spanish media sources, the detention orders of fourteen of the 72 Malians, reveal that they travelled via Senegal to the Canary islands and judicial sources confirmed that they all expressed their intention to seek asylum in Spain. A government official denied that they asked for asylum. CEAR states, that even if the people have not applied asylum, their lives should never be put at risk by deporting them to a third country from where they may be returned to a country in conflict, such as Mali.

In 2019, the UN Refugee Agency UNHCR, issued new protection guidelines for Mali due to the increasingly unstable security situation and deteriorating humanitarian situation in the country. UNHCR urged States to provide protection to people fleeing the country. The UN refugee agency stressed that “nobody from the conflict-affected regions should be forcibly returned to Mali” and that “the remaining parts of the country should not be considered as an appropriate alternative to asylum”.

2019 saw the arrival of 3,000 refugees and migrants to the Canary Islands by boat.