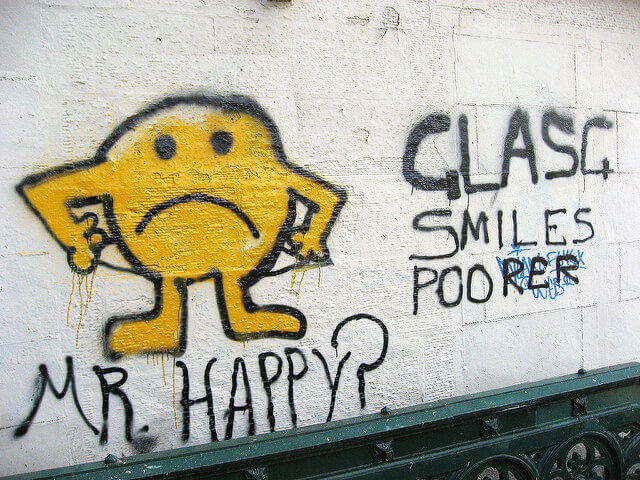 The report ‘FROM PILLAR TO POST – Destitution among people refused asylum in Scotland’ reveals an urgent need for a national action plan to tackle asylum and migrant destitution in Scotland. Currently  they face significant barriers to having their most basic human rights, as well as to accessing essential services and support mechanisms.

The report adds to a growing body of research pointing at refugee destitution as a by-product of the “hostile environment” UK immigration and asylum policy. UK Home Office figures suggest there could be as many as 1000 people in Scotland who have been refused asylum and are at risk of destitution. Refused asylum seekers in the UK lose their entitlement to Home Office accommodation and financial support 21 days after their asylum claim is rejected. Some people will still be eligible for some level of support from the Home Office but others are left with nothing.

As a result, people experience extreme poverty, poor mental and physical health, exploitation and social isolation. Rejected asylum seekers interviewed for the report struggled to feed themselves and stay warm, with some walking miles every day despite poor health to reach doctors and lawyers appointments as they could not afford public transport.

However, even those who are eligible for Home Office asylum support find it very difficult to survive. Asylum seekers in the UK are not allowed to work, including people who are awaiting a decision on their case, and are therefore reliant on the £37.75 provided by the Home Office weekly. Saadatu Adam, a research assistant for the report who is also a former asylum seeker said;

“As an asylum seeker I was not allowed to work and at one point, my kids and I were on the verge of being homeless because I could not pay the bills. We had to depend on friends and foodbanks to survive. Public transport is so expensive and without access to any cash it can be impossible to get around. My son couldn’t get a space at a school near where we stayed and his school is over an hour’s walk away”

Graham O’Neill, Policy Officer at Scottish Refugee Council highlighted that we all have basic human rights to “safety and the basics of a dignified life, including housing, food, clothing, medical care, social services, and financial support” but the report makes clear that for refused asylum seekers in Scotland are not having their basic needs met.  The report, therefore, calls for urgent action to make sure people’s basic needs for food and shelter are met and recommends a number of additional practical steps that would make a huge difference to people’s lives and would ensure they are provided with a certain level of dignity.  These include, allowing people to continue with their education and providing concessionary travel to allow people to attend important appointments.