Pragmatism over ‘courage’ in 2018? Commission presents roadmap on migration and asylum 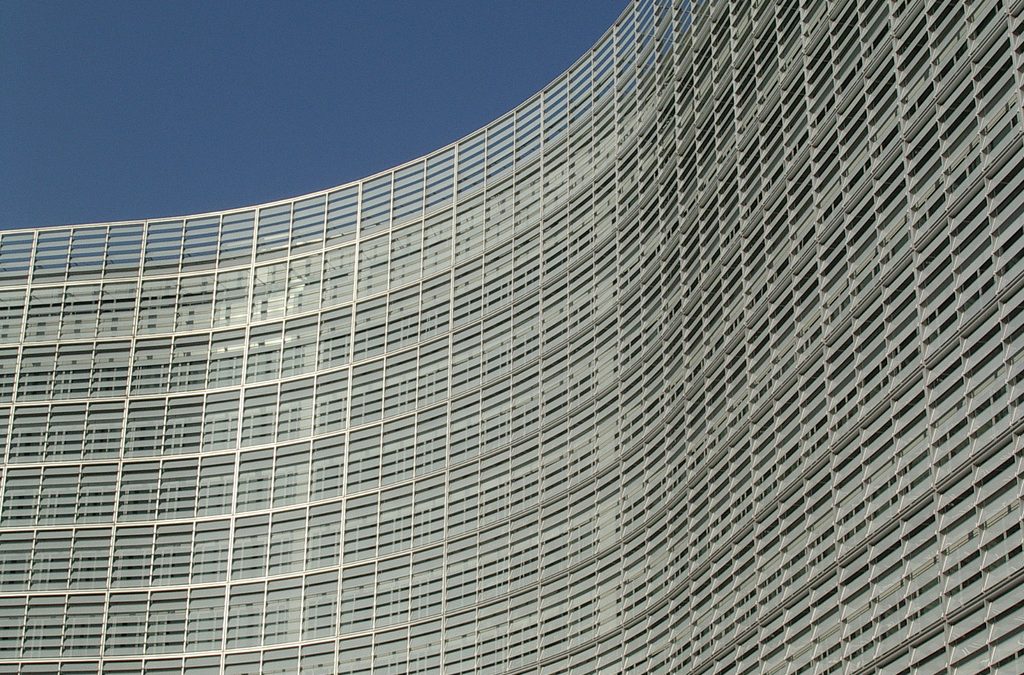 On Thursday, the European Commission communicated its proposed way forward regarding asylum and migration policies prioritizing the external dimension and introducing significant compromises to ensure a revitalization of the asylum package reform process.  Also this week, policy recommendations calling for ‘political courage’ have been submitted by the International Organisation for Migration (IOM) to the incoming Bulgarian Council Presidency.

Ahead of the last European Council for 2017, which will take place on 14 and 15 December, the Commission laid down its recommendations for a “future-proof”, “post-crisis” migration and asylum policy. Targeting an agreement on the Common European Asylum System (CEAS) by June 2018, the Commission suggests an approach in which compulsory relocation would apply to situations of ‘crisis’ only, while regular relocation would be based on voluntary commitments from Member States. Another key-point is the strengthening of financial support  and cooperation on resettlement and return with countries of origin and transit – the Commission pleads for the resettlement of an additional 50.000 vulnerable refugees by May 2019 and the institutionalization of swift and efficient return and readmission procedures.

In preparation for the incoming Bulgarian Council Presidency, IOM has released their recommendations to the rotating EU Presidency, predicting a critical period for defining migration policies. Contrasting the Commission’s proposal, IOM calls for a recast of the Dublin Regulation oriented on the European Parliament’s proposal introducing permanent and automatic relocation mechanisms. Highlighting the indispensability of Assisted Voluntary Return Reintegration (AVRR), IOM calls on the Bulgarian Presidency to adopt a comprehensive reintegration assistance for returnees. Further recommendations include taking a leading role in the negotiations for the Global Compact for Migration as well as the establishment of an EU visa for vulnerable migrants with specific protection needs.

Bulgaria will take over the rotating Council Presidency on the 1st of January 2018. This week, the government announced that migration and asylum will be a political priority framed within a ‘security and stability’ led approach.