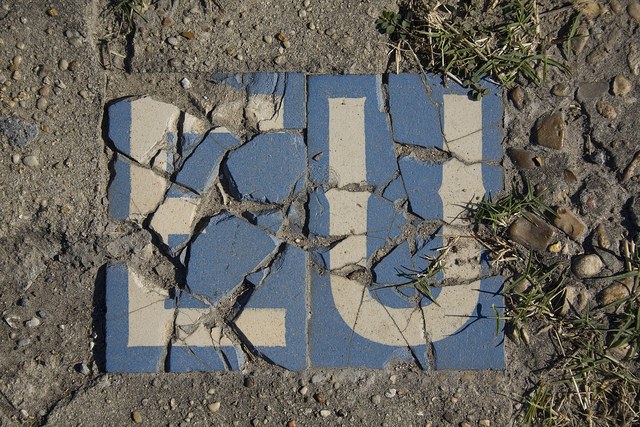 Approaching the self-imposed deadline of the European Council meeting in June 2018 for reaching a Council position on the reform of the Dublin system a group of 5 Southern EU Member States are rocking the EU Boat in a joint non paper.

The position paper lists a number of red lines for the countries concerned in the ongoing difficult negotiations on the Council position on the highly controversial reform of the Dublin Regulation. Emphasising the need for a balance between responsibility and solidarity, the group proposes inter alia to reduce the time period of State responsibility for an asylum applicant to a maximum of two years instead of the currently proposed 10 years. The latter would, according to an EU diplomat quoted by Politico: “result in the responsibility of asylum and border control to be completely on the shoulders of southern border states.”

Furthermore the Southern Members argue that their efforts in the area of search and rescue and external border management must but taken into account when calculating their “fair share” and that the pool of persons eligible for relocation from countries under “challenging circumstances” should be sufficiently large in order to bring meaningful “relief” to systems under pressure. They also reject the inclusion of beneficiaries of international protection within the scope of the Regulation and reject the mandatory application of safe country concepts before determining which Member State is responsible for examining the claim, in particular where they are under high pressure.

Many of the points advanced in the position paper echo the positions of the Visegrád group, thereby creating an alliance which further complicates the task of the Bulgarian Presidency to broker a compromise in the Council. At the same time, the Hungarian government spearheading the Visegrád Group including also Poland, Czech Republic and Slovakia has reiterated at various occasions its opposition to any form of mandatory relocation of asylum seekers across the EU.

Reaching agreement by June 2018 is further complicated by the uncertain political situation in Italy after the election pending the establishment of a new government. In light of the upcoming European elections in May 2019 the time is running out for the European institutions if an agreement with the European Parliament is to be found before the end of its term.

With the adoption by the LIBE Committee of a report on the reform of the Dublin system including a permanent and mandatory relocation scheme that would apply regardless of any crisis situation in October 2017 the European Parliament negotiation position is clear.