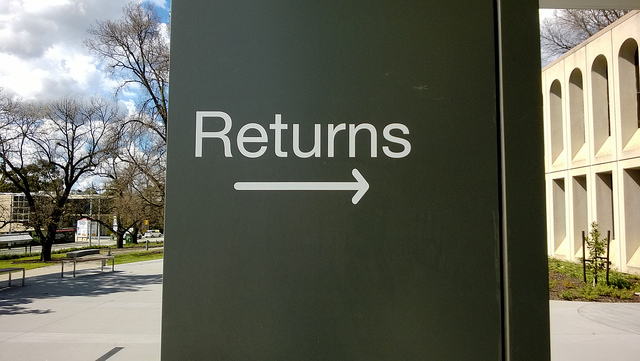 In its recently published report the Global Detention Project documents the increased use of detention and deportation amid a decline of lodged asylum applications. In contrast to the usual practice, a family hosted in church asylum was arrested and is to be deported.

The country report ‘Immigration detention in Norway: Fewer asylum seekers but more deportees’ gives details on the immigration detention regime and statistics in the period from 2012 to 2016. Norway is characterized as having a comparatively small but highly securitized immigration detention system. In the period reviewed in the report an increasing number of removals has been documented – a trend corresponding with announced political ambitions of increasing returns. The number of detainees increased from 2,164 in 2012 to 4,182 in 2014, dropped again in 2015 (3,191) and increased in 2016 to 4,112. The number of returned people increased from 4,045 in 2012 up to 5,940 in 2016, according to the report, a level comparable with Italy, which has seen over 100,000 asylum applications in 2016.

Statistics provided by the Norwegian Directorate of Immigration (UDI) reveal the development of the number of applications for international protection. 11,480 applications have been lodged in 2014, the number peaked the following year at 31,150 (2015), dropped dramatically to 3,460 (2016) and remained at that level with 3,560 (2017).

Breaking with a tradition of restraint on church asylum an Afghan family of five hosted has been arrested by police and put in detention where they are awaiting deportation. Representatives of the “New Life, Sunnhordland” church reacted strongly following the arrest condemning the police operation and emphasized the fact, that the family’s case is still pending at the Court of Appeal. “This is the first time I hear that the police enter into a church. This has been a centuries old protection. That this tradition is broken is something new,” said Jostein Løken, the family lawyer.